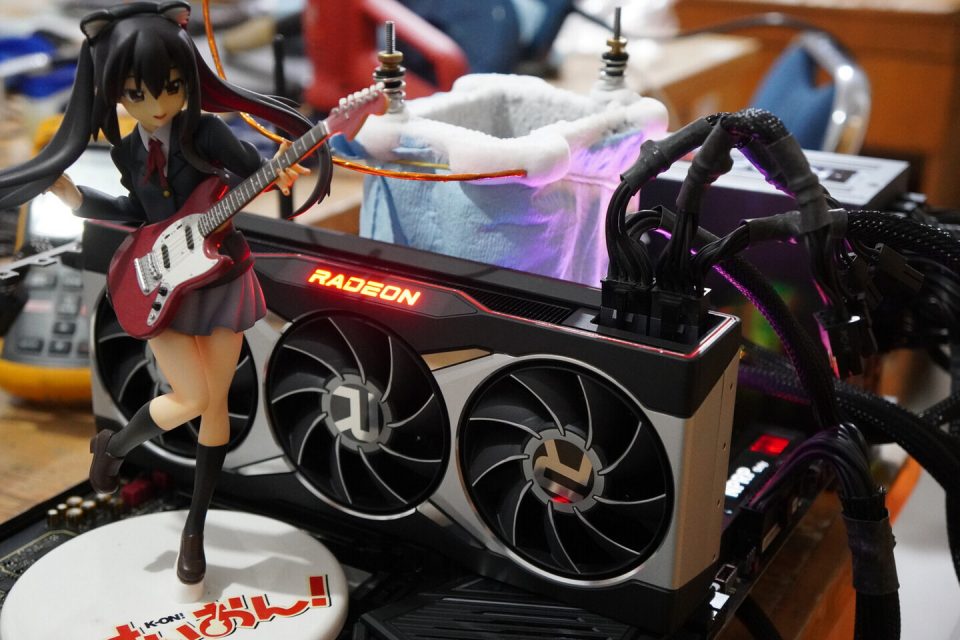 Well done and congrats to AMD and overclocker Alva Jonathan aka “LUCKY_NOOB” achieving this amazing feat! This is just crazy … a 3DMark Firestrike score of 47,932. This was achieved using an overclocked Ryzen 9 5950X at 5.4 GHz using LN2 cooling and a Radeon RX 6800 XT GPU on air cooling!

Taken from TPU … AMD’s Radeon RX 6800 XT graphics card debuted yesterday and in the overall test results, we saw that it runs just a few percent behind NVIDIA’s direct competitor – GeForce RTX 3080. However, when it comes to overclocking and world records, the card has just set one. Popular extreme overclocker Alva Jonathan aka “LUCKY_NOOB”, has managed to overclock the Radeon RX 6800 XT GPU and set a new world record with the card. Paired with LN2 cooler Ryzen 9 5950X clocked at 5.4 GHz, the graphics card was cooled by… air cooler? Indeed it was. Lucky has managed to clock the RX 6800 XT at 2650 MHz using the reference air cooler. With that system, he managed to score 47932 points in 3DMark FireStrike.

The overclocker has modified 3DMark’s tessellation to presumably give the Radeon card more performance, so the score isn’t valid on the official 3DMark charts. What gives the overclocker an idea of a world record is the fact that HWBOT actually accepts those numbers, which ranks it higher than the NVIDIA GeForce RTX 3090 graphics card that scored 47725 points. Despite the modifications, it is impressive to see AMD’s card rank that high, and as more overclockers are getting their hands on these cards, it is a question if we are going to see the 3 GHz barrier broken by a Radeon card. 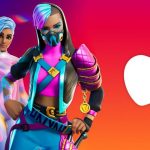 Fortnite is back on iPhones via Epic and Nvidia GeForce Now