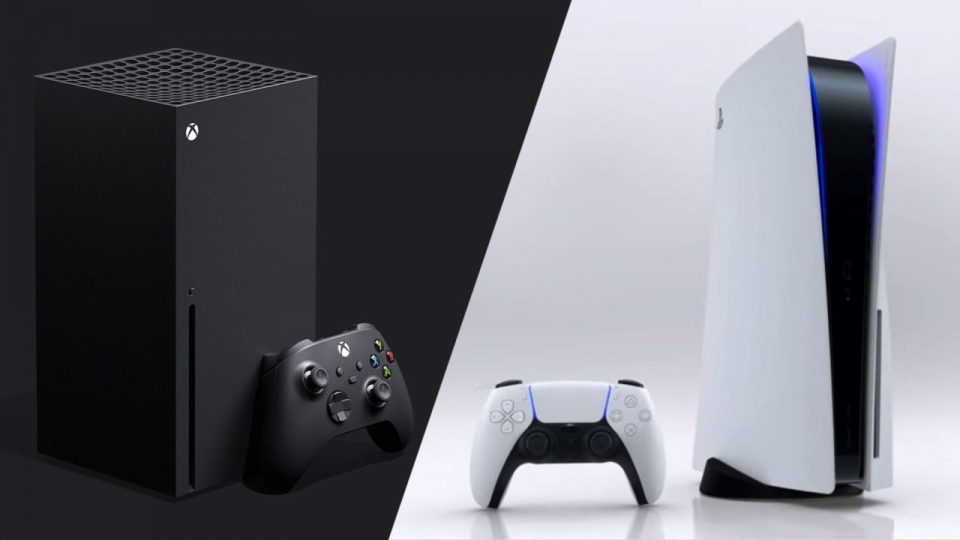 If you can’t these latest consoles anywhere else, you can always go to Walmart. They’re preparing to sell more PS5 and Xbox Series X consoles this coming weeks.

Taken from Engadget … As Microsoft and Sony have explained, supply of the next-gen gaming consoles is expected to be tight for the next several months at least. Those trying to track down a PlayStation 5 or Xbox Series X have faced long odds, with stock somewhat randomly popping up either directly from the manufacturers or via retailers.

If you want to buy a PS5 or Xbox Series X without waiting for Black Friday or paying high prices from resellers, set a reminder for 3 PM ET tomorrow, November 19th. Walmart said it will restock the PlayStation and Xbox consoles at that time, and the pages indicate you’ll also be able to snag the cheaper variants, like the PS5 Digital Edition or Xbox Series S as well. 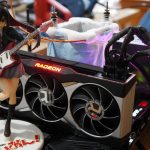