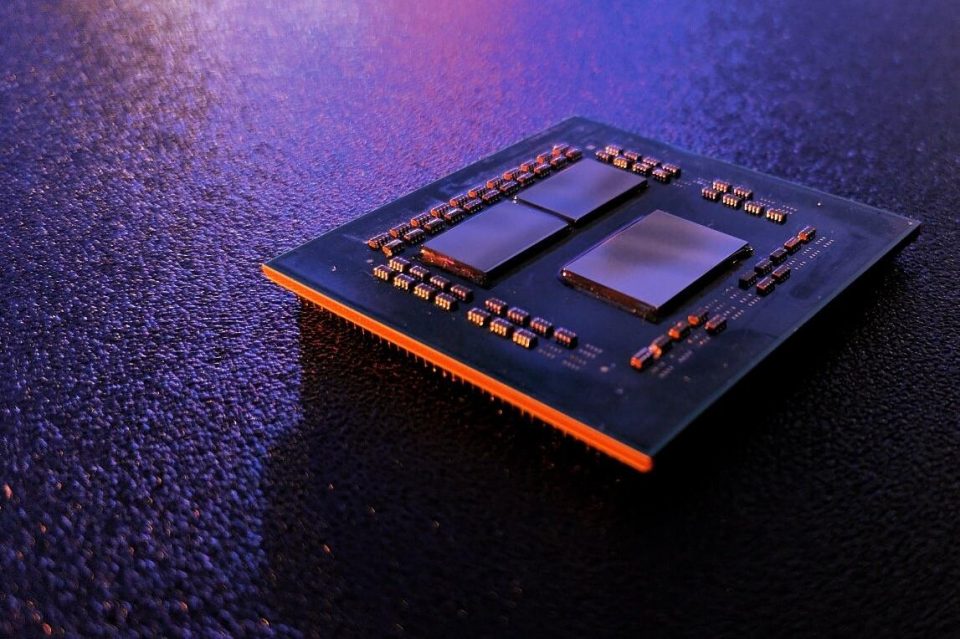 This is what we’re really waiting for … AMD’s Ryzen 4th Gen processor which uses the Zen 3 architecture! I know it’s a little confusing when it comes to processor naming, right!

Taken from Videocardz … Some interesting details were shared by Igor in his latest article (which is also covering our leak). The story is about Renoir Desktop (AM4) APU series, which are more or less confirmed to be up to 8-core and 16-thread processors based on Zen2 architecture. This is a new frontier for AMD, as to this date, only 4-core APUs were available for the desktop market.

As we discussed earlier, the new CPUs will compete with the Intel i7 series, which are also available with 8 cores and selected SKUs are equipped with integrated Intel Gen 9.5 graphics. AMD APUs are expected to have significantly better graphics performance, as they feature more than twice as many unified cores. But the high-end APU market is still uncharted waters for AMD. To this date AMD 6+ core processors were not available with integrated graphics, so we are not sure how popular they can become. Most games will likely stick to dedicated graphics options, but high-end APU can be an interesting alternative to home entertainment systems or home (transcoding) servers. 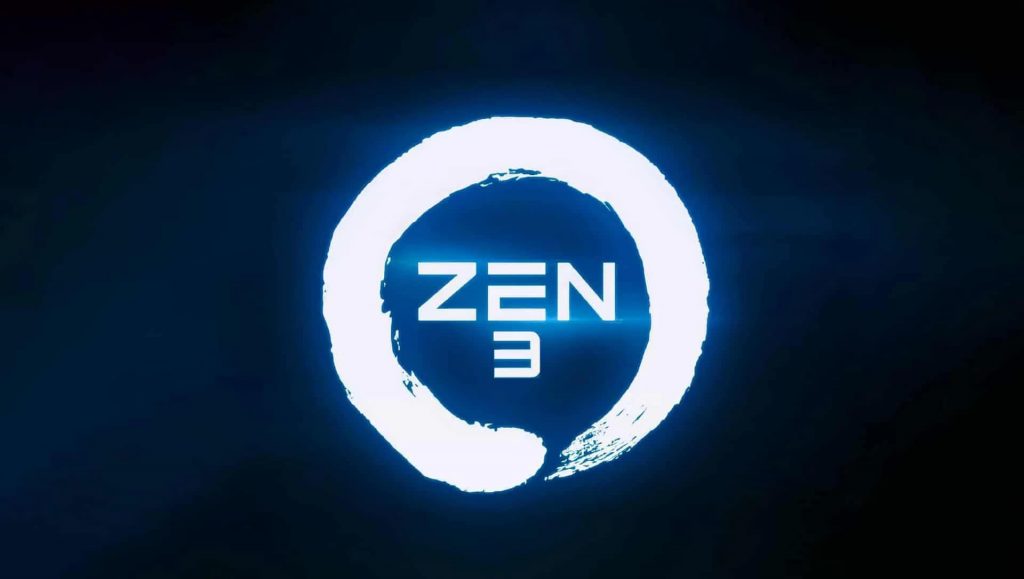 The story from Igor also covers another topic, which is AMD Vermeer. This codename corresponds to Ryzen 4000 desktop series, the true mainstream-to-high-end offer. Unlike the Ryzen 4000G series, based on Renoir silicon, Vermeer will not have integrated graphics. However, they will be based on Zen3 architecture, so they are expected to be more powerful in computing-oriented calculations. The leak from Igor confirms that AMD is currently developing a 16-core processor for AMD Ryzen 4000 series. That would obviously mean a successor to Ryzen 9 3950X.

AMD Vermeer is expected to launch in September. Read the rest at Videocardz 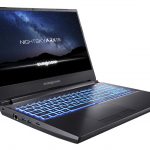 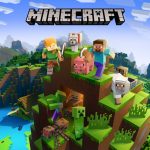