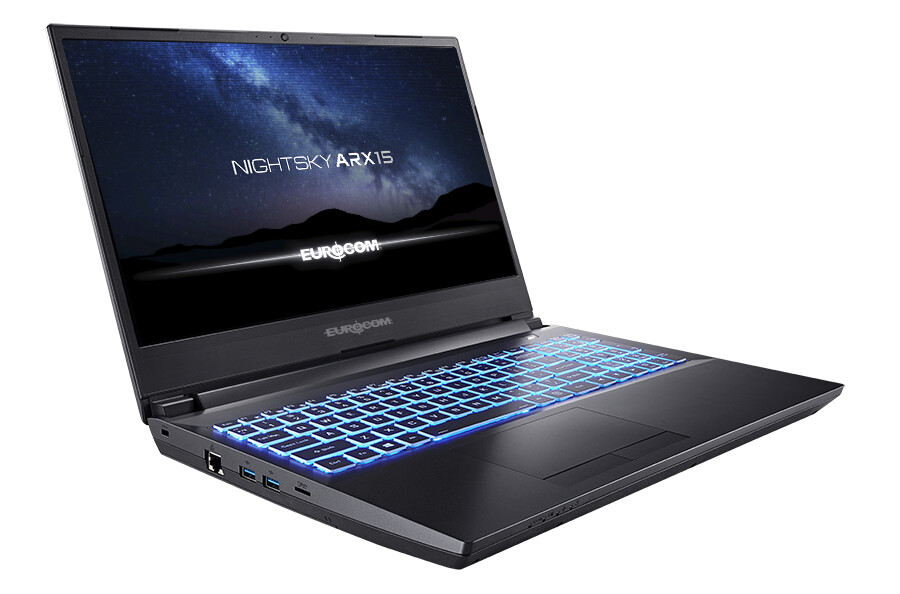 EUROCOM’s Nightsky ARX15 Superlaptop offers an extraordinary balance of performance and mobility, skillfully bridging the gap between a lightweight gaming laptop and a powerful mobile working platform for creative professionals. The new Nightsky ARX15 is EUROCOM’s first Superlaptop powered by up to the AMD Ryzen 9 series (16cores / 32 threads) desktop processors in a laptop form factor. Paired with NVIDIA’s latest generation RTX Graphics, the Nightsky ARX15 delivers power users a new level of incredible performance. Innovation is a key focus at Eurocom. Years of cultivating the research and development process along with working closely with its passionate and knowledgeable followers has culminated in the creation of the most powerful Eurocom system to date.

Introducing the first superlaptop from Eurocom equipped with a desktop AMD Ryzen 3000- series CPU, the new Eurocom Nightsky ARX15 Superlaptop. Weighing just 2.6 kg and equipped with an onboard nVidia GeForce RTX 2070 (8 GB DDR6), the Nightsky ARX15 is the perfect mix of a thin and light, yet astonishingly powerful system. With its CPU-upgradeable, User-upgradeable and modular design, the Eurocom Nightsky ARX15 grants users the power to ascend to brand new threshold of power.

Whether it is avid gamers who want to make quick work of their in-game enemies or IT professionals setting up their next multi-monitor workstation office, power users of all types can all stand head-and-shoulders above the competition with the Eurocom Nightsky ARX15 Superlaptop. These elite users can stay a step ahead of the competition with a high-speed 15.6″ Full HD 144Hz IPS panel that supports up to 4 display outputs ideal for a multi-monitor work and play environment. 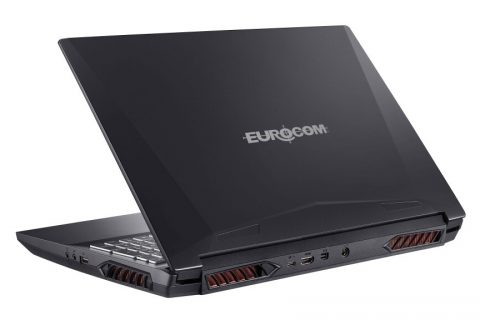 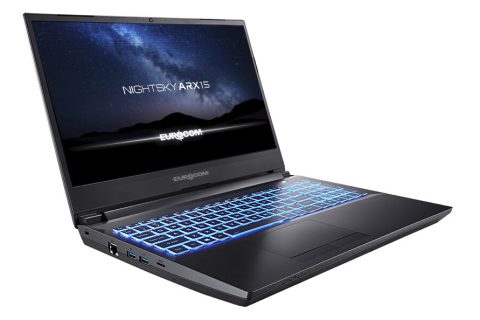 For most users who store critical data in their computers, security is a very important concern. This is carefully addressed as the Nightsky ARX15 utilizes Eurocom’s 4 layers of hardware-based, built-in security. These 4 layers of defense include: a fingerprint scanner, a Kensington Lock, TPM 2.0 security measures, and BIOS disk encryption. Combined with software-based security options, the Eurocom Nightsky ARX15 ensures that important user data stays secure from both a hardware and software standpoint.

As with all Eurocom Mobile Supercomputers, the ARX15’s modular, socketed design allows users to keep this powerhouse laptop as cutting-edge as they desire in order to reap the benefits of their investment for as long as they wish! No matter how users choose to configure their ARX15, they will have the power and freedom to take to go to next level, whether it is at work or in game. 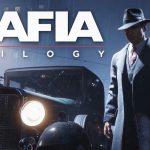 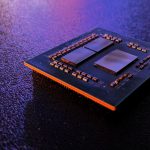