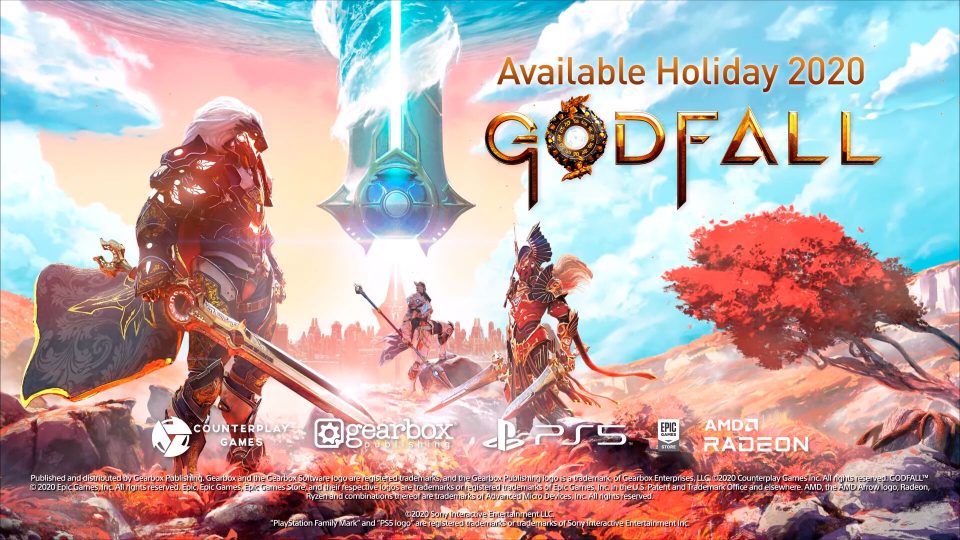 AMD could be launching its next-gen GPU (Big Navi) along with a new Radeon logo some time later this year. The new logo was shown during “Godfall” trailer.

Taken from Tom’s Hardware … Gearbox released a trailer for its upcoming Godfall game yesterday, and it has a little easter egg in it. As spotted by a Twitter user (via Overclock3D), the video includes a renovated design for the Radeon branding, but it isn’t clear if the refreshed branding comes from AMD or is the result of a mistake from the Gearbox team. There’s a possibility that Gearbox made the logo, but it’s rational to assume that shouldn’t be the case – AMD provides its partners with strict branding guidelines and designs to follow. At any rate, we should approach the revised logo with caution, and a cursory check of AMD’s partner database didn’t reveal a similarly-revised logo.

It’s uncertain if AMD will use the revised Radeon logo in its marketing. However, it would obviously make sense to leverage the strength of the successful Ryzen brand to promote the Radeon lineup. Godfall will be a PlayStation 5 title, and given that the console has a Navi 2x GPU inside it, it’s logical to assume that whatever logo AMD uses would also be the logo for Big Navi.

The current prediction is that Big Navi will land around September and October. The next-generation PlayStation 5 and Xbox Series X are scheduled to launch before the holiday. The time frame for both Big Navi and the consoles are similar, so it’s just a matter of months before we find out if a new Radeon logo shows up, assuming AMD doesn’t plan on making a switch before then. 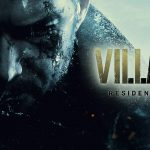 Resident Evil: Village is Coming to PS5 in 2021 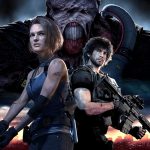