Mmmm… not sure if what she’s saying is correct. Sound is important, but I still think speed and visuals are KING.

Taken from T3 … Microsoft will be making sound a big feature in the new Xbox Series X, with “dedicated hardware acceleration” reportedly a part of the next gen console. Yes, we know that is probably not going to make people more interested in Xbox Series X than they are in PS5 on its own, but audio is an important part of gaming and watching movies and TV. And listening to music, come to that. 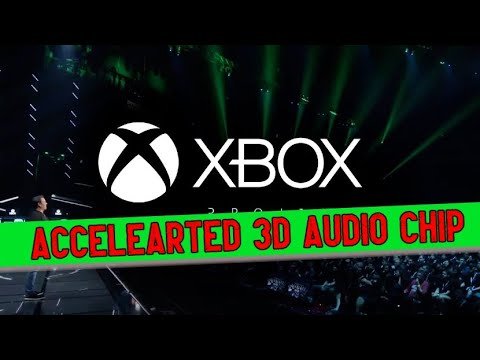 The titbit comes from the description for a GDC 2020 panel entitled “Building Audio Gateways Into Immersive Worlds With Spatial Sound (Presented by Microsoft)” and it sounds like we’ll be getting either a sound card stuffed into the innards of the new console, or a custom solution that incorporates an audio unit of sorts into its processor.

Sony has already teased its plans for the PS5 and its dynamic 3D audio that will be achieved by a custom 3D audio unit on board its AMD processor. Last year, PlayStation boss Mark Cerny said, “As a gamer it’s been a little bit of a frustration that audio did not change too much between PlayStation 3 and PlayStation 4.

“With the next console the dream is to show how dramatically different the audio experience can be when we apply significant amounts of hardware horsepower to it.” 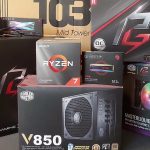