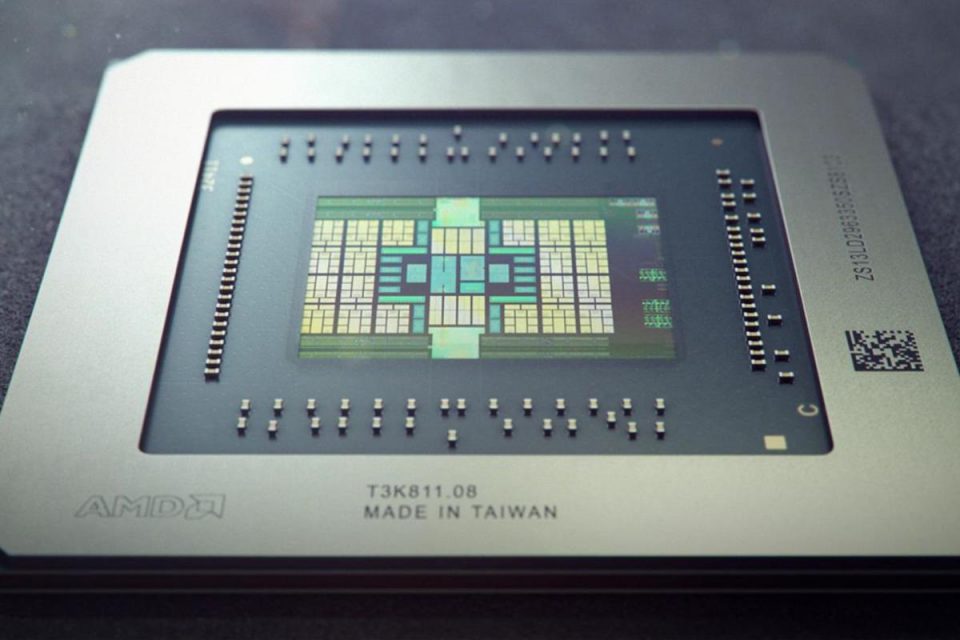 Don’t take it too literally … it could be just a flat rumor. Yes, a Nvidia “killer” would be nice, but it’s very unlikely.

Taken from PCGamesN …The AMD Big Navi graphics card, the fabled ‘Nvidia Killer,’ may have recently passed its official Korean RRA certification. A second new GPU has today appeared in the Radio Research Agency database, with a model number we haven’t yet seen, and that’s usually the precursor to an imminent graphics card release.

With the RX 5600 XT having already hit the shelves we can be pretty sure this is something new, and the only things left to come from the AMD Radeon skunkworks that we’ve been waiting for are the Big Navi graphics cards sporting the Navi 2x GPUs. These could then be the cards that AMD is planning to disrupt 4K gaming with. And fingers crossed not just some boring Mac-only AMD cards…

The new model number is interesting in that the certification we assume was given to the RX 5600 XT uses a higher number than either of these latest registration documents display. That leans into the thinking that AMD’s high-end Navi GPU has been on the cards for some time, and seemingly well before it chose to create a middle-order RX 5600 XT to combat Nvidia at that competitive price point. 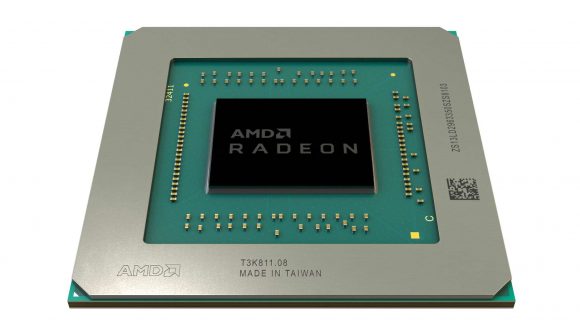 The entry has been surfaced by the RRA Twitter Bot, following another ATI RRA certification (via @Komachi), and in all honesty still doesn’t give us a lot of detail about what the card is aside from the timing of the certification. But with the rest of the RX 5000-series cards already registered one of these could be the ones we’ve been waiting for.

Read more over at PCGamesN 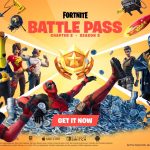 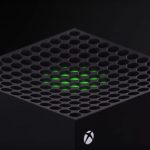