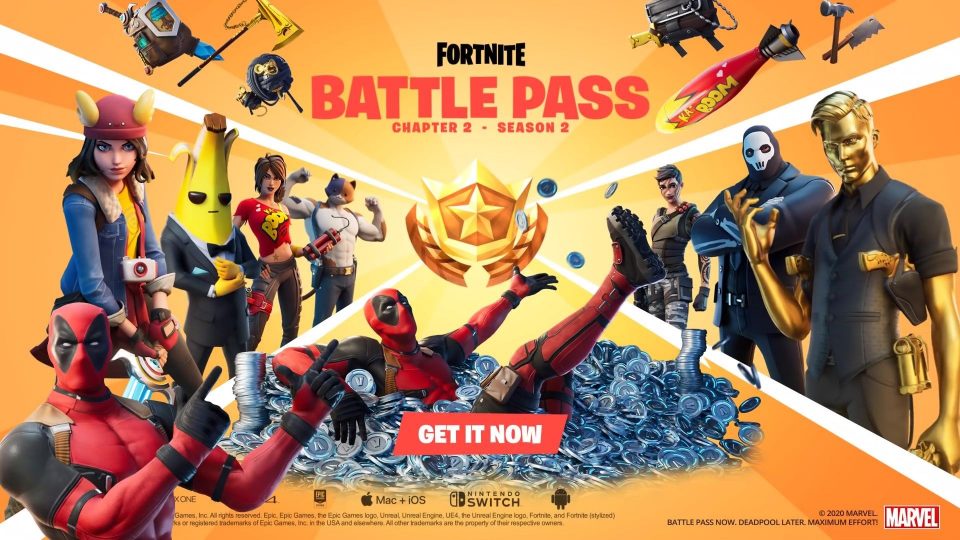 Fortnite Season 2: Chapter 2 … Deadpool fans, Fortnite fans … if you fall into both of these categories, then you’re in for a TREAT!

Taken from Engadget … Fortnite might be one of the biggest games in the world, but the battle royale shooter has certainly had its problems over the past few months. Thanks to a mix of the Christmas holidays, the introduction of a new game engine and various other development issues, Epic Games’ main issue was that it was forced to delay the the second instalment of Chapter 2, leaving players to “enjoy” the longest season on record. Thankfully, that all changes today with the introduction of Season 2: Top Secret.

As you can see from the trailer above, the new update has a distinct spy theme, offering a variety of new covert operatives that include a human-cat hybrid called Meowscles and customizable Maya skin that can be upgraded to look different to any other player in the game. Oh, and Deadpool will make an appearance as the “secret” Battle Pass skin (along with his own set of challenges).

Players will be asked to choose a side — Ghost or Shadow — and complete missions to “earn a battle pass variant” for each of the new characters. Finish the Challenge Table missions and other in-game requirements to “get 1,500 VBucks back,” Epic says. 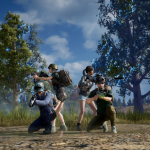 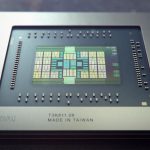