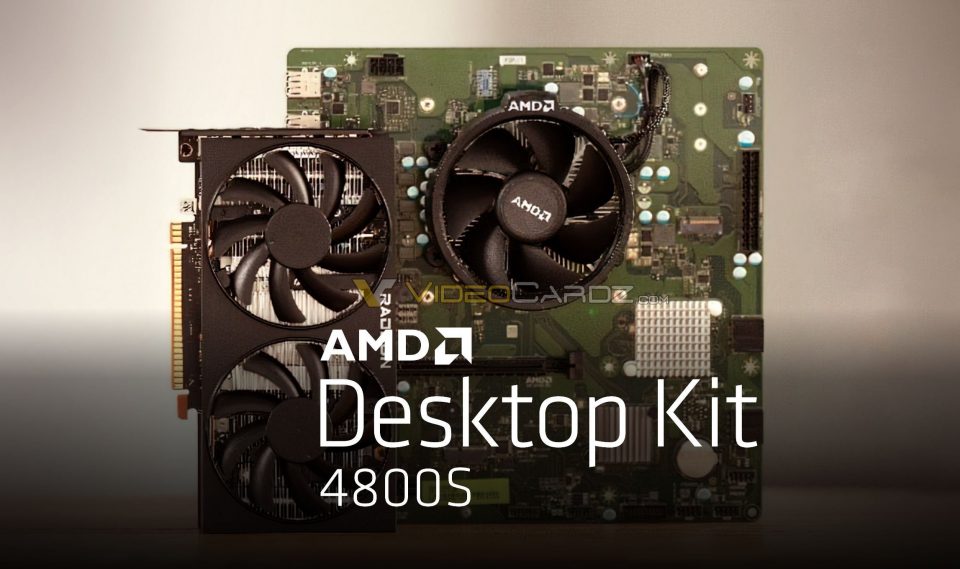 Taken from TPU … The AMD 4800S desktop kit appears to be a successor to the 4700S which featured a repurposed Ariel SoC from the PlayStation 5 with the integrated RDNA2 graphics disabled. The 4700S Mini-ITX kit featured a single PCIe x4 Gen 2.0 slot which limited compatibility to lower-end graphics cards and restricted the availability of high-speed storage or connectivity. 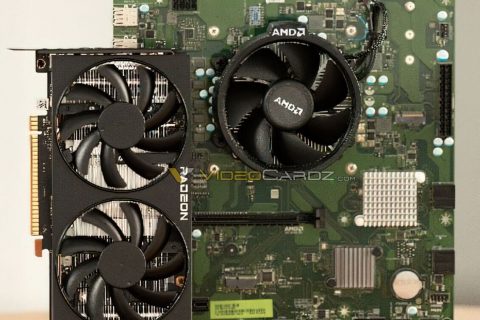 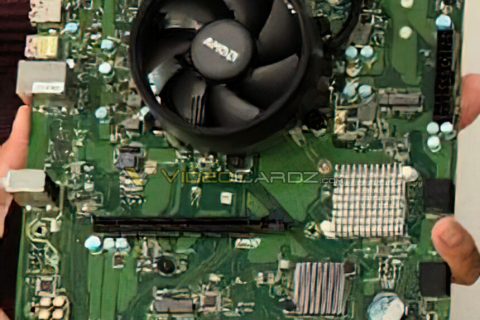 The upcoming 4800S Micro-ATX kit appears to remedy these issues by upgrading to a different Zen 2 chip possibly the one used by Microsoft in the Xbox Series X/S consoles with a PCIe Gen 4.0 link. The desktop system will support AM4 coolers and includes an M.2 slot for SSD storage or WiFi connectivity. AMD is planning to release the 4800S desktop kit in Q1 2022 with the board being manufactured by MSI and bundled with a TUL (PowerColor) Radeon RX 6600 graphics card.

Source: TPU via Discoluzen (via VideoCardz) 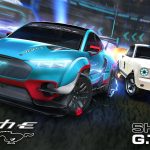 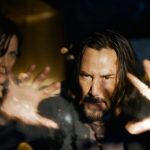 The Matrix Awakens is Powered by Unreal Engine 5