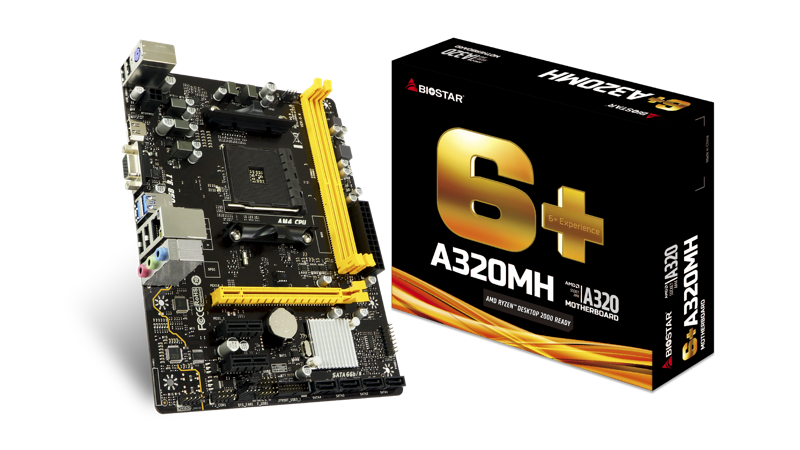 With BIOSTAR’s official BIOS patch version A32ESB17, users can upgrade to a range of new processors like the Ryzen 7 5800X.

We can see many motherboard manufacturers follow BIOSTAR’s approach providing a new version of BIOS for their A320 motherboards to support AMD Zen 3 processors. This move is undoubtedly a great boon for users of the A320MH motherboard extending the product use cycle even further.

t is important to note that the updated AMD Ryzen 5000 series is only supported but does not include the 5000G series APU. This is because of limitations of BIOS ROM capacity; the updated Bristol Ridge processor will no longer be supported.

Users can find the official BIOS update on the motherboard’s support page. 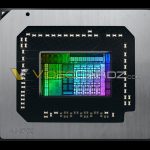 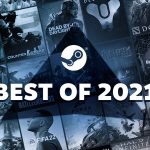