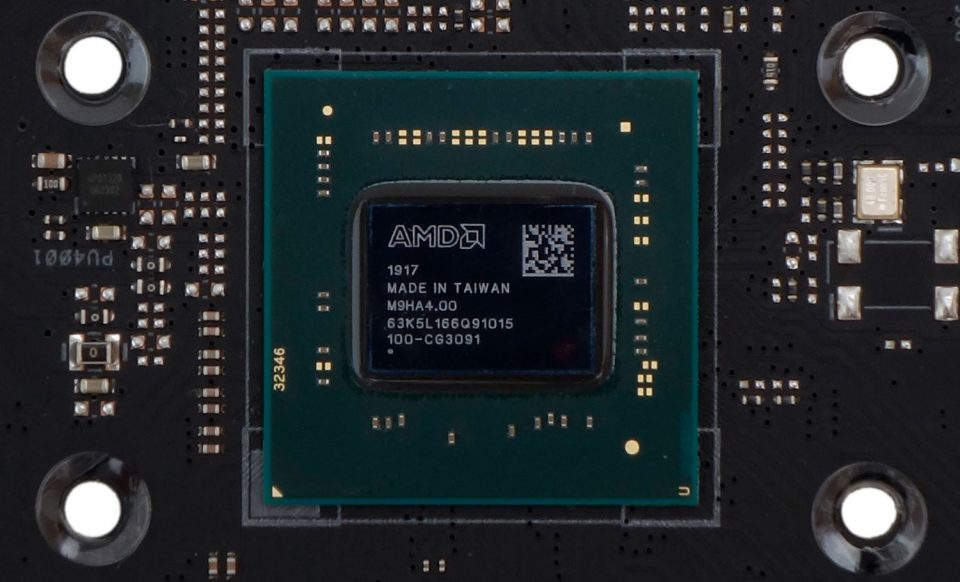 Yay! cheaper motherboards are coming soon that will support both PCIE 4.0 and all the latest 3rd Gen Ryzen 3000 series processors. Can’t wait!

Taken from TPU … AMD is reportedly looking to launch their B550 mainstream motherboards this coming June 16th, with an announcement being pegged for May 21st. WCCFTech, quoting industry sources, says these motherboards will now finally be released to the public, nearly a year after the launch of AMD’s Ryzen 3000 series and accompanying X570-based motherboards. This will mark the first time PCIe 4.0 will be available in a mainstream-geared platform and chipset; until now, users looking for more cost-effective builds to support their Ryzen CPUs had to make do without PCIe 4.0 support with a motherboard from previous generations, since the feature was only available on the (more expensive) X570 motherboards.

The B550 chipset should thus become the new choice for users looking to build new systems on a budget; and part of the reason for AMD delaying the launch of this chipset as much as it has could certainly be an effort to increase revenues due to the X570’s higher ASP. It’s expected that B550 motherboards will be had for higher pricing than AMD’s previous mainstream B450 motherboards, though, due to increased costs with improved I/O and the additional requirements for PCIe 4.0 wiring. Considering AMD’s X570-based motherboards can be had from the $150 barrier upwards, it’s likely (via an educated guess only) that B550 will occupy the $90-$150 range. 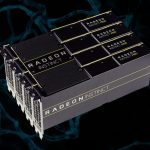 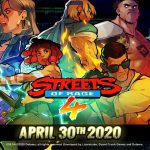