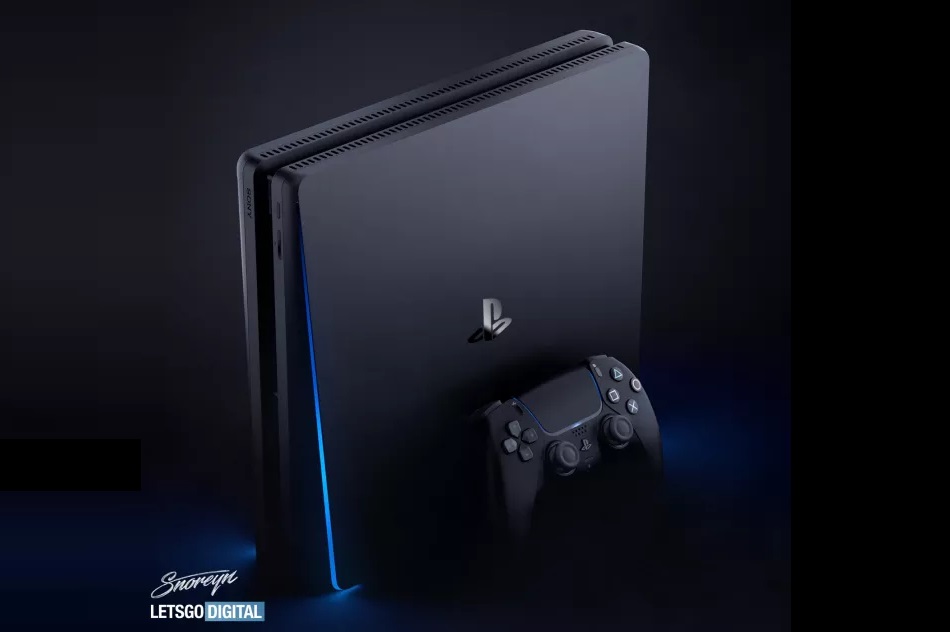 Yup I agree … a jet-black design does look cool. I like it and so should you!

The PS5 is back in black in these new designs. As smart as the white design for the DualSense controller is, seeing the next PlayStation rendered in its traditional colors just looks right.

These renders were first launched on LetsGoDigital (via T3), designed by the site’s long-term collaborator Giuseppe Spinelli (a.k.a. Snoreyn). Spinelli showed us his all-white design for the PS5 recently, but he’s taken a few liberties to present us this all-black take on the console, enhanced with blue LEDs and a metallic logo. 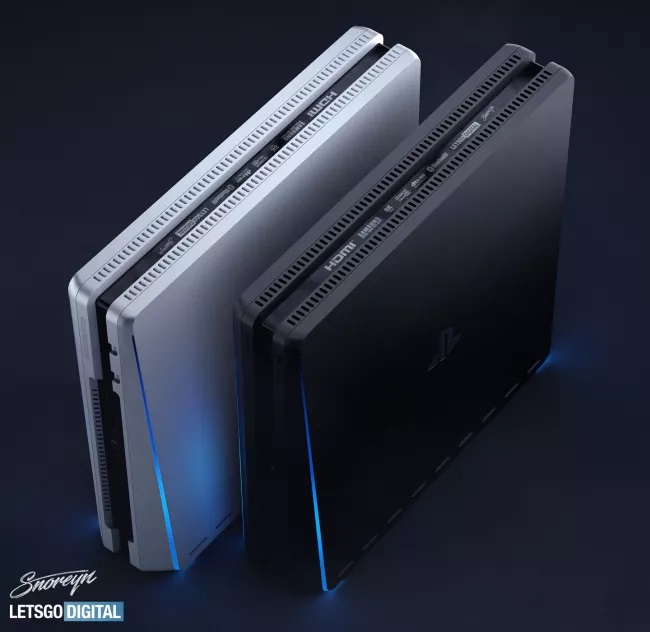 Since the PlayStation 2, the traditional color of Sony games consoles has been all black. While Xbox has often played around with black as well, it leans more into its green highlights than PlayStation has done into its blue ones, as we can see in the revealed Xbox Series X design. 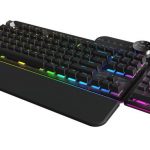