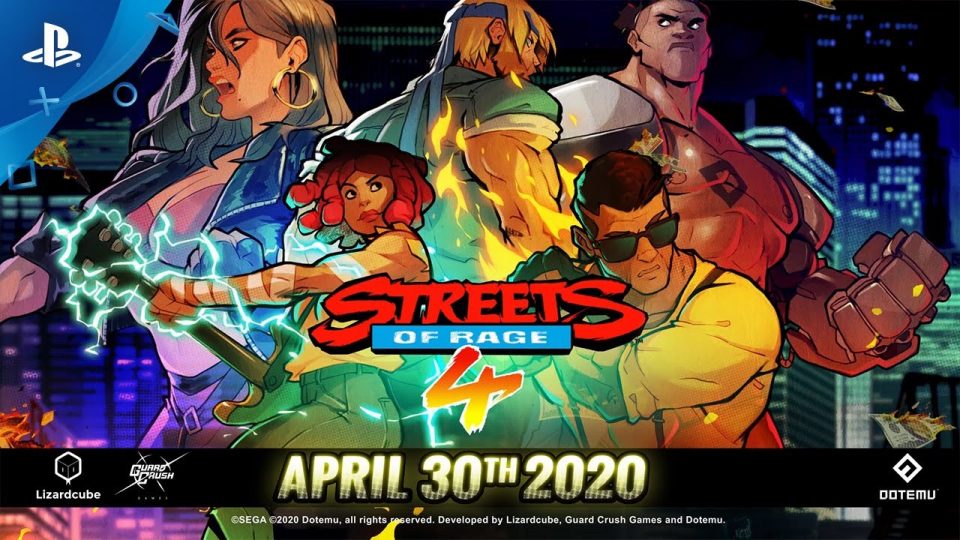 This classic beat-em-up now offers Battle Mode, and will be available on PC, Xbox One, PS4 and Switch on April 30th for only $24.99.

Taken from Engadget … After sitting on the shelf for three decades, the Streets of Rage franchise is finally getting a new entry, and DotEmu has announced that its beat-em-up sequel has a release date. Streets of Rage 4 will be available on PC, Xbox One, PS4 and Switch beginning April 30th for $24.99.

Along with a release date, a new trailer shows off Battle Mode, a feature that returns from the 2nd and 3rd games in the series where players can beat up on each other instead of just a stream of AI-controlled enemies. Streets of Rage 4 supports two-player online multiplayer, or four players locally. DotEmu has stepped up from simply porting and remaking retro games like Wonder Boy III to creating new experiences from scratch, and judging by our Gamescom demo last fall, it is ready to deliver an experience worthy of the series. 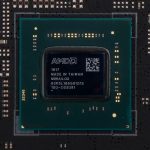 AMD Plans to Launch B550 Motherboards on June 16th 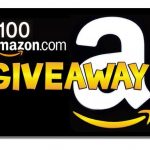