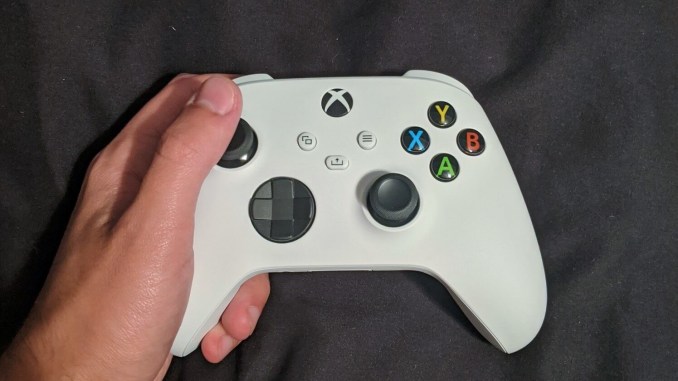 It’s not often leaks are so blatantly obvious, but you can’t deny it when it’s already on the packaging 😀

The existence of Microsoft’s second next-gen console, codenamed Xbox Lockhart, has been leaked yet again. This time, however, it wasn’t just a reference in official documentation. 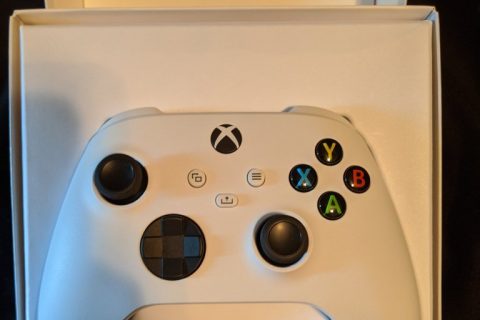 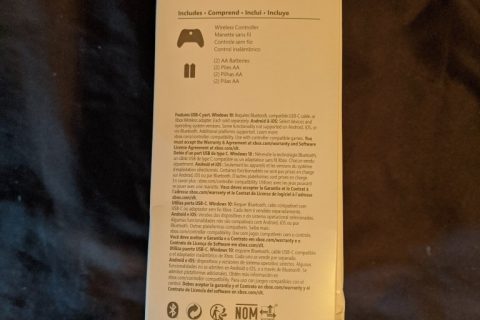 The updated Xbox controller has seemingly gone up for sale a little early, allowing at least one person to buy it. Twitter user @Zakk_exe shared pictures of the updated packaging, which confirms the controller’s support for Xbox Series X and Xbox Series S.

The Verge has since independently verified that is indeed the genuine controller in a genuine package. 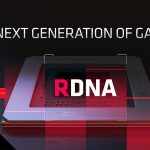 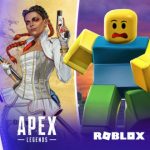