Taken from VG247…  Amazon has announced today that Twitch Prime is being renamed to Prime Gaming. Twitch Prime was the banner under which Amazon offered a number of benefits to Prime members, and the new name further aligns it with Amazon Prime.

Existing benefits, such as monthly free games, one free channel subscription, in-game content and bonuses etc. will all remain. As with Prime Video, Amazon Music and Prime Reading, Prime Gaming will now join existing services available to Amazon customers as part of their Prime subscription.

“Prime members already get the best of TV, movies, and music, and now we’re expanding our entertainment offerings to include the best of gaming,” said Prime Gaming GM, Larry Plotnick. 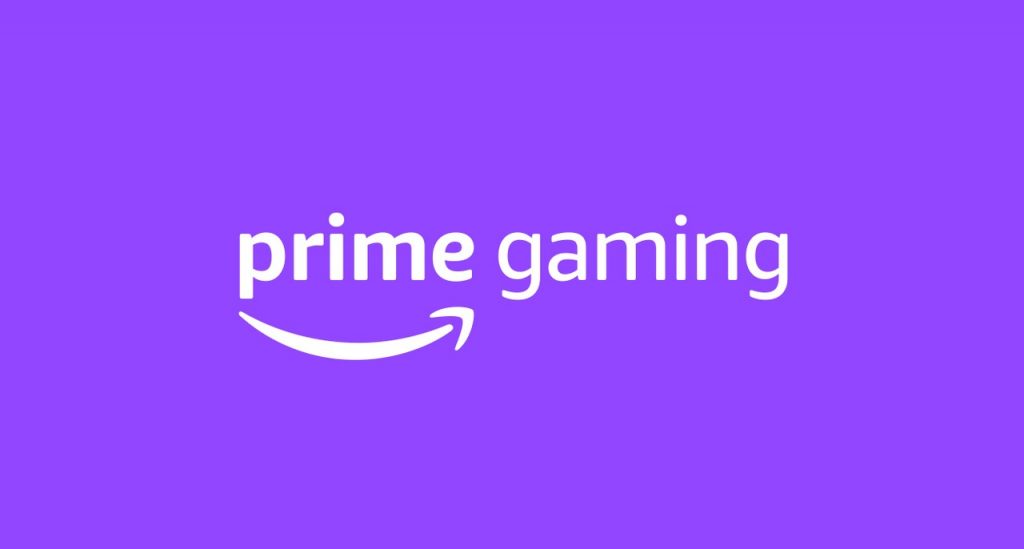 “We’re giving customers new content that makes playing their favourite games on every platform even better. So no matter what kind of games you love, and no matter where you play them, they’ll be even better with Prime Gaming.”

To track all your benefits, head over to the Gaming homepage on Amazon. 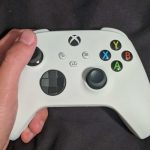 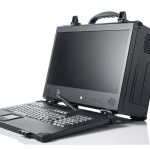