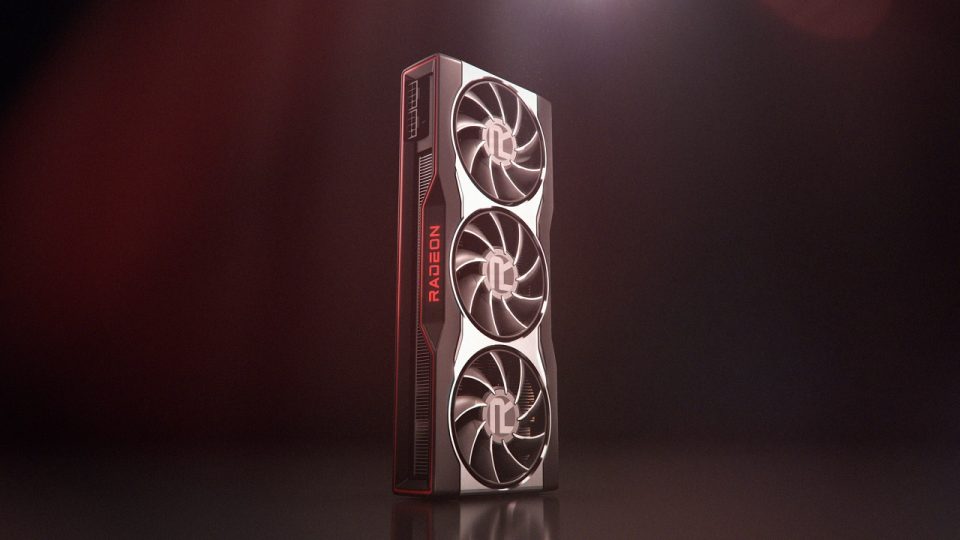 Taken from TPU … AMD’s “Big Navi” GPU is nearing the launch on October 28th, just a few days from now. This means that benchmarks of the card are already appearing across the internet, and we get to see how the card performs. Being divided into two different versions, Big Navi comes in Navi 21 XT and Navi 21 XTX silicon. While the former is available to AMD’s AIBs, the latter is rumored to be exclusive to AMD and its reference design, meaning that at least in the beginning, you can only get Navi 21 XTX GPU if you purchase one from AMD directly.

Today, thanks to the Twitter account of CapFrameX, a frame time capturing tool, we have benchmark results of the Big Navi GPU in Firestrike Ultra. According to the people behind this account, the card scores about 11500 points in the benchmark. Compared to NVIDIA’s offerings like GeForce RTX 3080, which scores about 10600, the AMD card is 8.5% faster. It is not known whatever this is Navi 21 XT or Navi 21 XTX silicon, however, we can assume that it is the former, and AMD is keeping the XTX revision to themselves for now. This result could be a leak from some of the AIBs, so it could not be the final Big Navi performance. All of this information should be taken with a grain of salt. 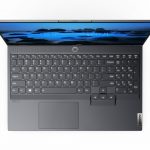 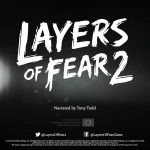