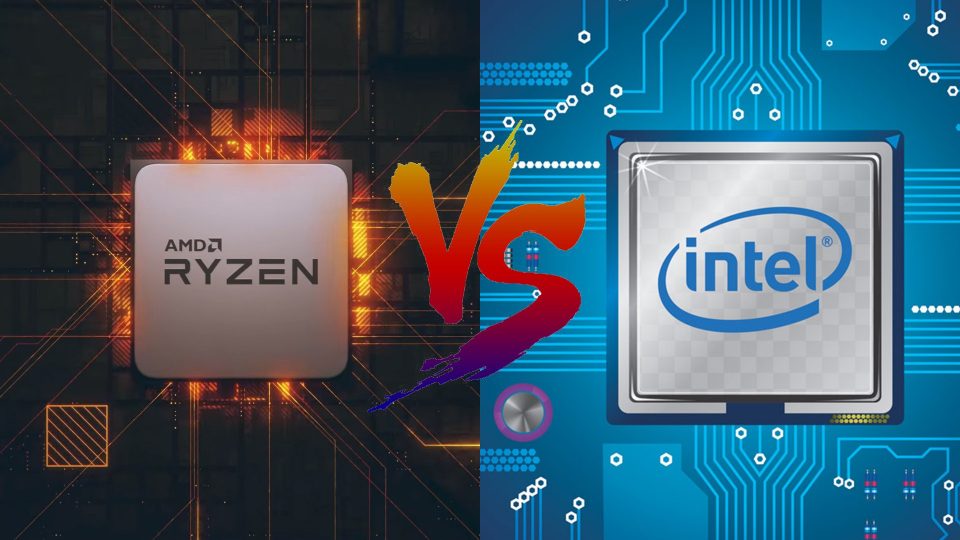 I’m not one bit surprised. AMD have been hugely successful in 2020 and they will continue to do so this year in 2021. Only one word for Intel … 7nm 😀

Taken from TPU … PC benchmarking software company PassMark has recorded the market share of AMD and Intel processors based on their testing data. This data dates back to Q1 2014 and shows Intel dominating the desktop market. AMD has been gradually making ground on Intel since they launched their Ryzen processors in 2017 which have quickly become some of the best processors available. 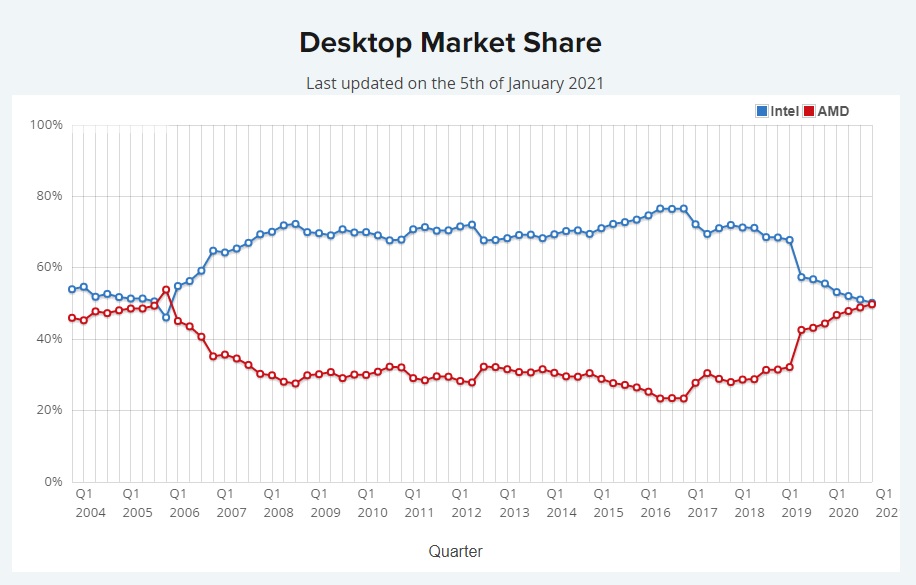 Thanks to the success of Ryzen the market share of AMD desktop processors recently overtook Intel reaching 50.8%, this number has now fallen to 49.8% as the data continues to be updated with new tests but the trend is clear. While AMD has made tremendous gains in the desktop market they still fall far behind in the laptop and server segments with 17% and 1.1% market shares respectively. This puts AMD’s total market share across all segments at 38.2% according to PassMark data. 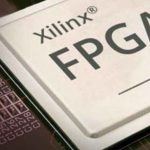 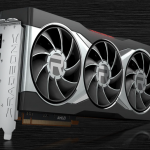