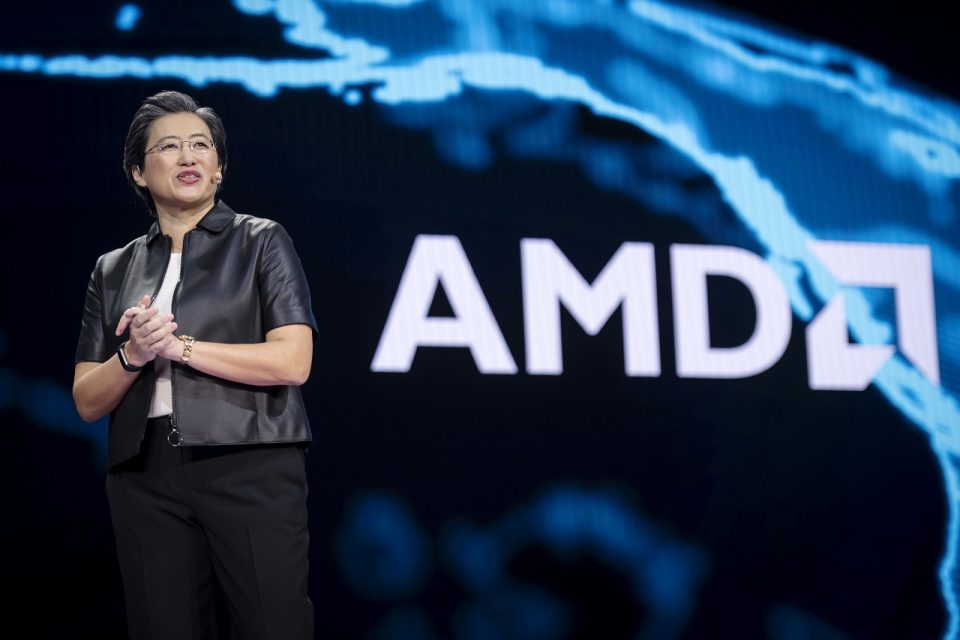 The Semiconductor Industry Association (SIA) today announced Dr. Lisa Su, president and CEO of AMD and an accomplished leader in advancing semiconductor technology, has been named the 2020 recipient of SIA’s highest honor, the Robert N. Noyce Award. SIA presents the Noyce Award annually in recognition of a leader who has made outstanding contributions to the semiconductor industry in technology or public policy. Dr. Su will accept the award at the SIA Leadership Forum and Award Celebration, a virtual event that will take place on Thursday, Nov. 19, 2020.

“A tremendous leader in our industry, Lisa Su has successfully advanced leading-edge semiconductor and high-performance computing technologies throughout her career as an accomplished business executive and engineer,” said John Neuffer, SIA president and CEO. “Lisa’s outstanding achievements have significantly strengthened the semiconductor industry and America’s global technology leadership, and she has inspired and opened doors for countless others in tech along the way. On behalf of the SIA board of directors, it is my pleasure to announce Lisa as the 2020 Robert N. Noyce Award recipient in recognition of her impressive accomplishments.” 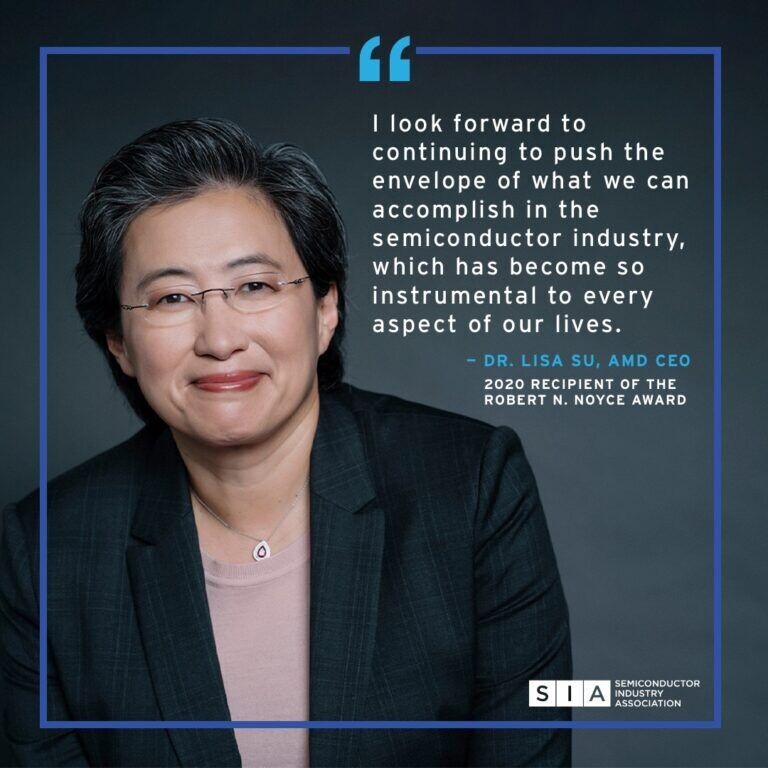 Dr. Su has served as president and CEO of AMD since October 2014 and also serves on the AMD board of directors. During her tenure, AMD has become a leader in high-performance computing and graphics technologies for the PC, data center, and gaming markets. Previously, she was chief operating officer responsible for all aspects of product strategy and execution. Prior to joining AMD in 2012, Dr. Su served in a variety of high-level roles at several semiconductor companies, including Freescale Semiconductor, IBM, and Texas Instruments.

Dr. Su has bachelor’s, master’s and doctorate degrees in electrical engineering from the Massachusetts Institute of Technology (MIT). She has published more than 40 technical articles and was named a Fellow of the Institute of Electronics and Electrical Engineers in 2009. In 2018, Dr. Su was elected to the National Academy of Engineering, was named “Businessperson of the Year” by Fortune Magazine, and received the prestigious Dr. Morris Chang Exemplary Leadership Award. In 2019, Dr. Su was named one of the World’s 50 Best CEOs by Barron’s, one of the “Most Powerful Women in Business” by Fortune Magazine, one of “The Best-Performing CEOs in the World” by Harvard Business Review, and she was included in “The Bloomberg 50” list of people who defined the year.

“It is a tremendous honor to receive the Noyce Award and join the distinguished list of previous recipients, many of whom I’m fortunate to count as mentors, role models, colleagues, and friends,” said Su. “I look forward to continuing to push the envelope of what we can accomplish in the semiconductor industry, which has become so instrumental to every aspect of our lives.” 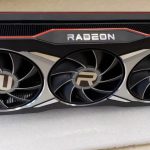