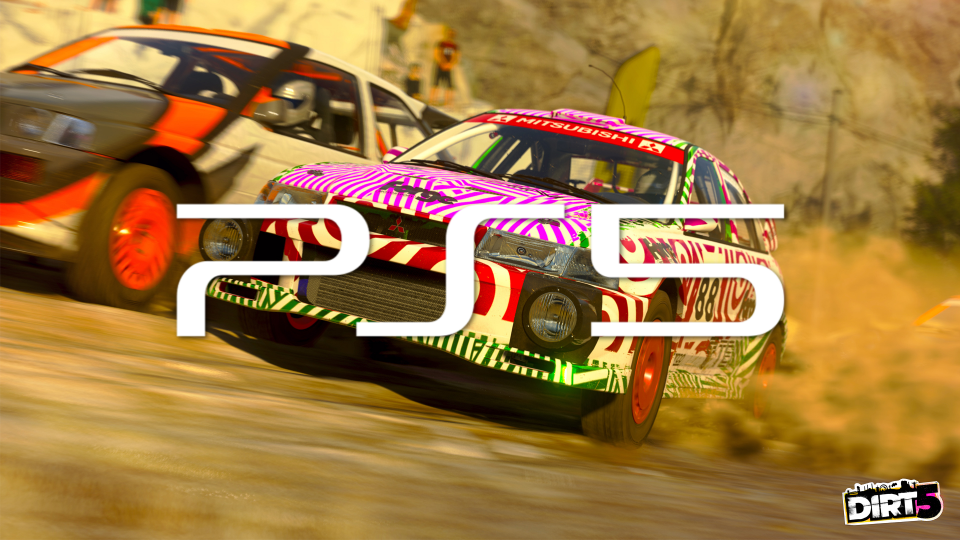 Plus it will have exclusive features on PS5

Taken from Kitguru … DIRT 5 was first announced at Microsoft’s Xbox Series X 3rd-party event in May. Following the reveal, it was confirmed that the Xbox Series X would offer a 120fps mode for the racing game – with no word on how PS5 would perform. Now it has been confirmed that not only will the PS5 receive a 120fps mode, but will also include some features exclusive to the console thanks to the DualSense.

In an interview regarding DIRT 5 following the Xbox Series X 3rd-party event back in May, it was confirmed that the Xbox Series X would be able to run the racing titles in a 120fps mode, with the game’s Technical Director David Springate stating that “for Dirt 5, the power of Series X means that the game looks incredible at 60fps – you’ve seen it, it looks fantastic – but we’re also able to offer amazingly smooth, responsive gameplay at 120fps while still looking gorgeous.” 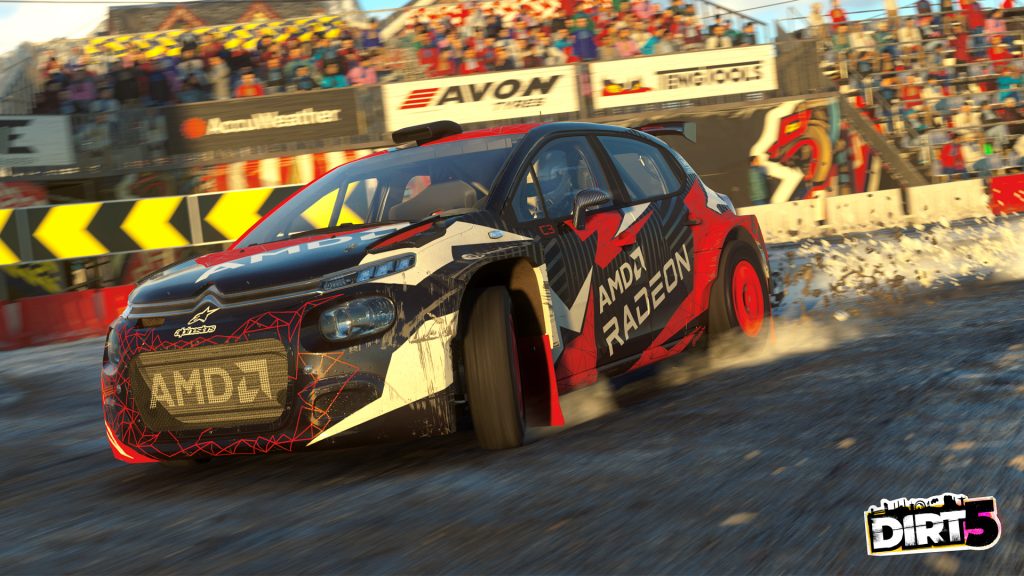 At the time, there was no word on whether the PlayStation 5 (which we know is a slightly weaker system based purely on Teraflops) would also receive such a mode. Now however, it has been confirmed that not only will the PS5 also receive a 120fps mode, but that DIRT 5 will utilise some of the console’s more unique features.

Read the rest at Kitguru. 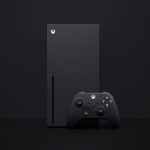 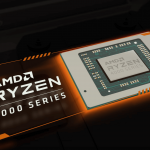