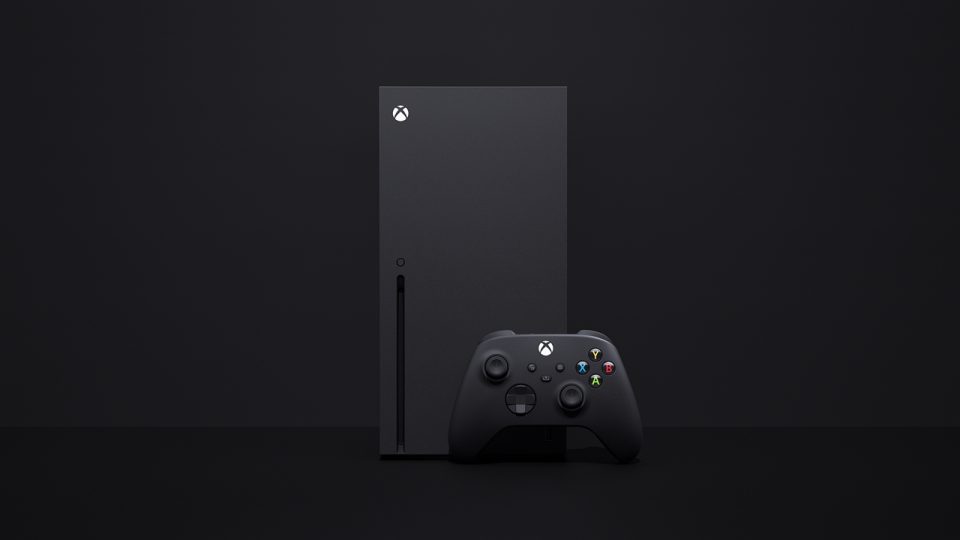 If you’re Xbox fan … you don’t want to miss this event, which is scheduled for 23rd July.

Taken from Theverge … Microsoft will hold its Xbox Series X games event on July 23rd at 9AM PT / 12PM ET. The company is planning on showing games made by its Xbox Game Studios, including Halo Infinite. 343 industries briefly teased Halo Infinite in a trailer a couple of weeks ago, revealing that The Banished antagonists are returning for the next big installment in the Halo franchise.

There will be more than just Halo, though. Microsoft has been steadily acquiring game studios, and the company now has 15 Xbox Game Studios in total. Xbox fans are now hoping to see what those studios are working on for the Xbox Series X. Microsoft recently created a Fable placeholder Twitter account, leading fans to wonder if the game might make a return during July’s Xbox event. Microsoft also recently extended its Fable trademark to cover USB chargers, portable speakers, headphones, and more.

Given Microsoft released a Hellblade II teaser during its Xbox Series X unveiling last year, it’s reasonable to assume we’ll see more from Ninja Theory about this upcoming title. Psychonauts 2 is still due in 2020 from Microsoft’s Double Fine studio, and there’s bound to be some hints at how Forza and Gears of War will adapt to the more powerful hardware in the Xbox Series X.

Rare also unveiled its new Everwild game in November, and we might get a closer look at that during Microsoft’s event. And like always, Xbox fans are still hoping for surprises like a new Perfect Dark or Banjo-Kazooie game. 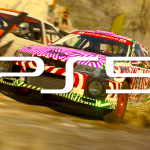