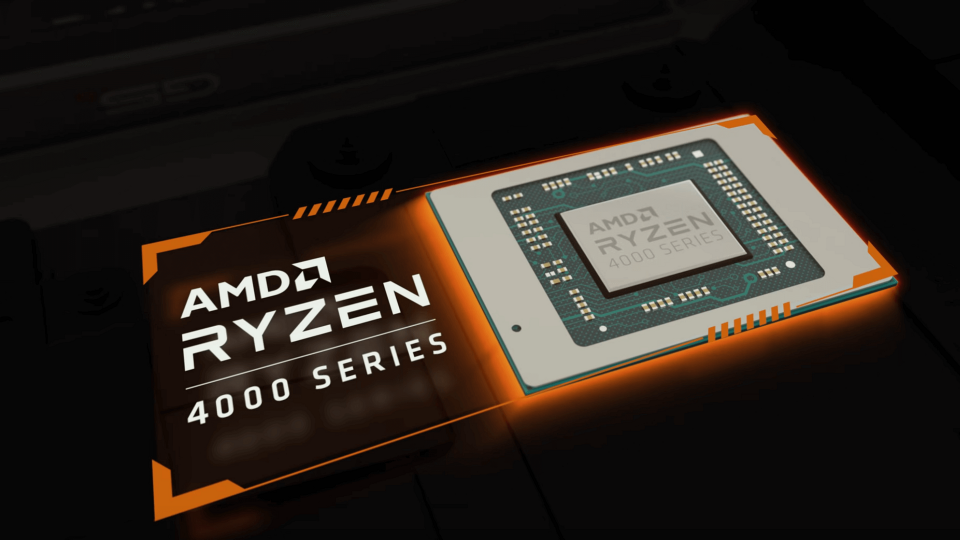 This is probably one of my most anticipated releases of the year. A Ryzen APU (4000-series) with built in next-gen Radeon graphics (up to 8 cores), that slots straight into any X570 or B550 motherboard!

Taken from Techradar … AMD’s long-awaited Ryzen 4000 desktop APUs could arrive in shelves in just days, at least according to one retailer. 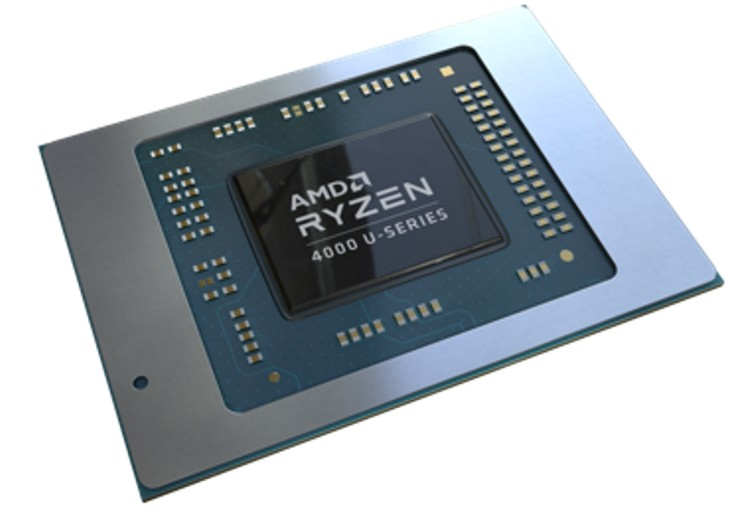 Dutch retailer Centralpoint has prematurely listed the incoming Ryzen 7 Pro 4750G, Ryzen 5 Pro 4650G and Ryzen 3 Pro 4350G. According to the listings, the higher-end octa-core and hex-core CPUs will ship within “3 to 5 days”, with the entry-level quad-core APU expected to arrive in stock on July 10.

Read the rest at Techradar 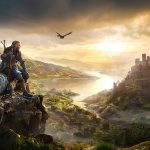