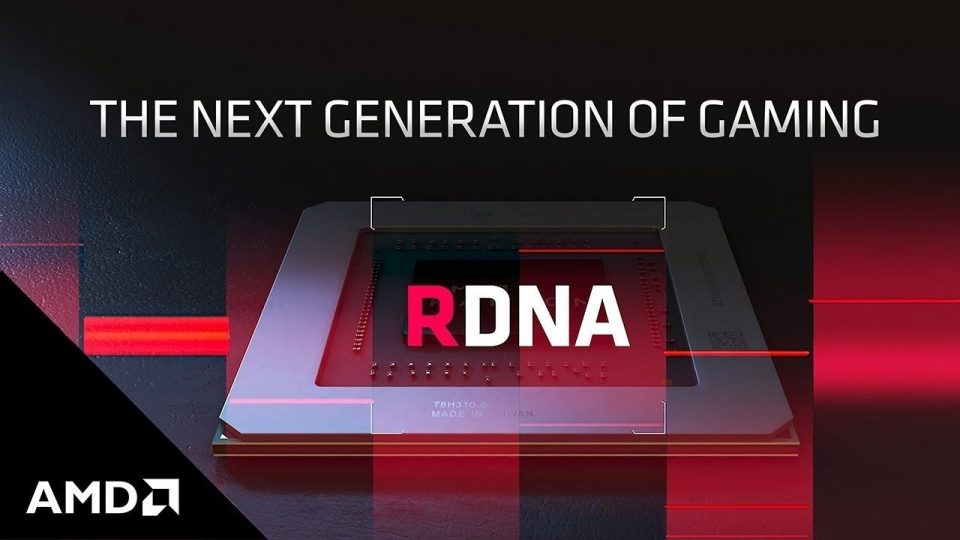 AMD could already be developing its fourth generation of RDNA architecture.

With Nvidia’s imminent release of their next-gen Ampere graphics card … AMD is also busy planning their next-gen card. It’s going to be interesting end to 2020.

Taken from Videocardz … A new rumor has surfaced from a respected leaker Komachi. According to his information, AMD could already be working on yet another NAVI product codenamed Navi 41. Komachi’s sources are usually reflected in actual evidence (he tends to lurk into files no one would dare to look into), so whatever he found must have left a trace. 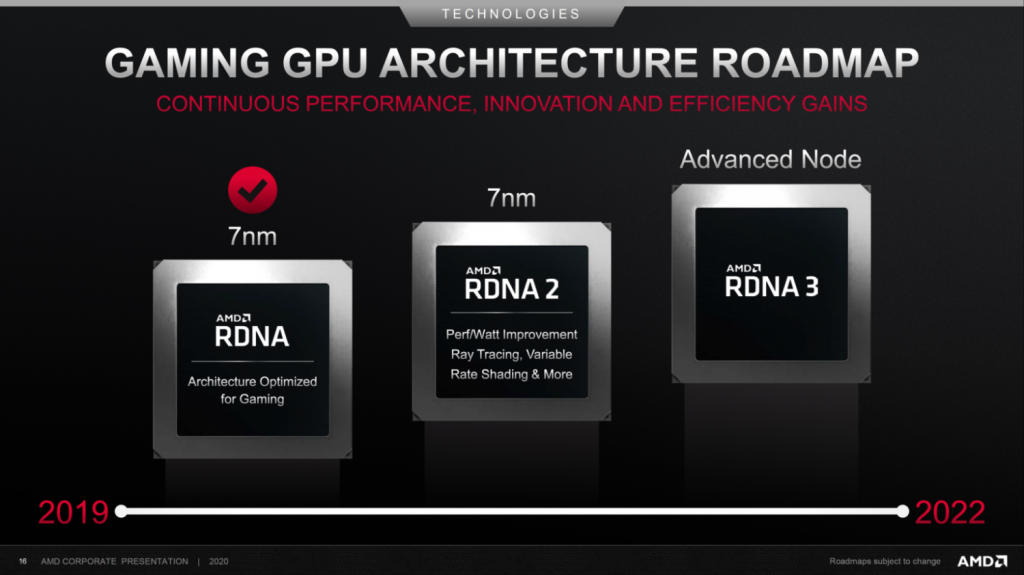 AMD is currently preparing for Navi 21 launch, based on RDNA 2X architecture, a successor to RDNA 1X. Komachi has already mentioned in his previous tweets that AMD is also working on Navi 31, a topic that is certainly popular this week. 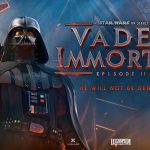 Vader Immortal for PlayStation VR Will be Available on August 25th