To all PC owners and Halo fans out there … this one’s for you! Get ready for public testing around June.

Taken from Engadget … It won’t be too much longer before you can play the whole of the original Halo trilogy on PC. The 343 Industries team has announced (via Windows Central) that public testing for Halo 3’s Master Chief Collection PC release should start sometime in the “first half of June,” or roughly a month after Halo 2’s release. You’ll have to enroll in the Halo Insider program (thankfully free) for a chance to participate.

In some ways, this is a particularly important remaster. You’ll get to play the core Covenant storyline from start to finish on your PC — you won’t have to fire up your Xbox to “finish the fight.” It’ll also give you a chance to see how 343 spruces up one of the Xbox 360’s marquee titles for an audience that might have been too young to try it the first time around. 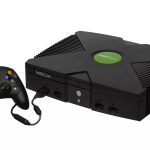 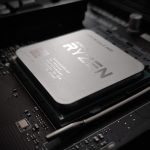