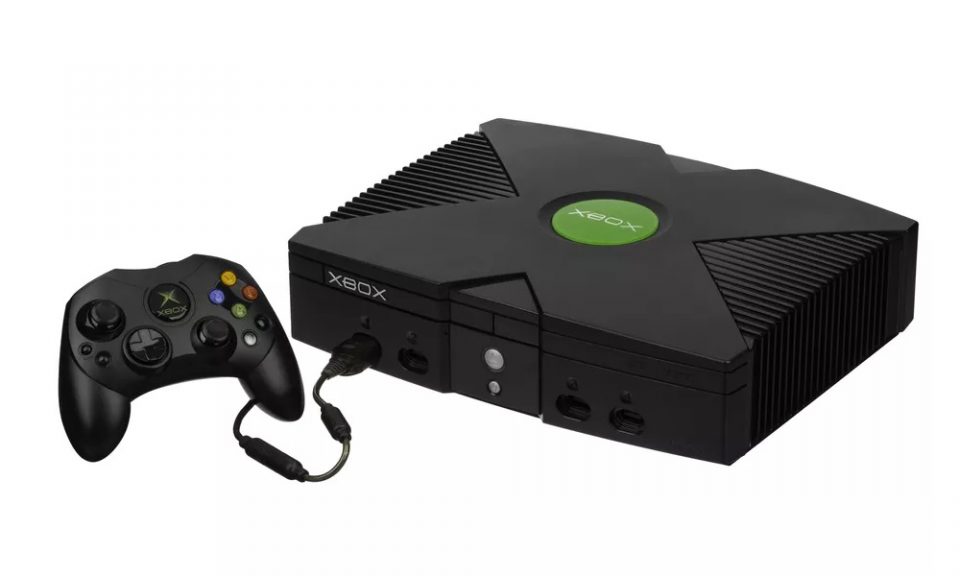 Will we see Xbox emulators real soon? This may very well happen if someone can use the source code to write a working emulator.

Taken from TheVerge … Microsoft’s original Xbox console source code has leaked online, alongside code for a version of Windows NT 3.5. The Xbox source code includes the kernel for the operating system on the original console, a custom version of Windows 2000. We can confirm the leaked Xbox OS is genuine, and appeared online earlier this month. “We’re aware of these reports and are investigating,” a Microsoft spokesperson said in a statement to The Verge.

While the Xbox OS leak includes some build environments, the Xbox Development Kit, emulators used for testing, and internal documents, we understand this kernel and source code has been passed around privately among enthusiasts previously. That means it’s unlikely to help further homebrew and emulator efforts for original Xbox games. 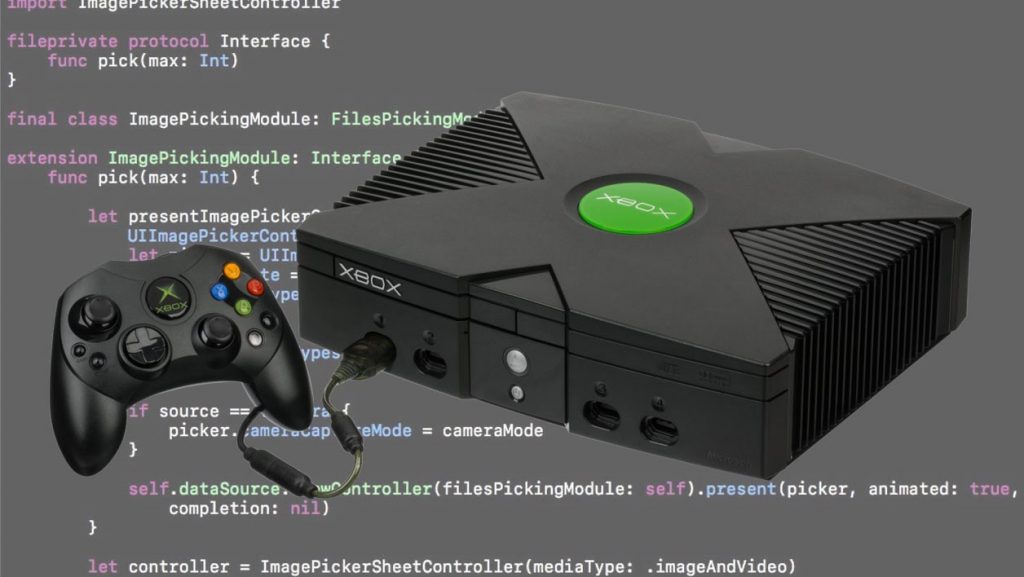 A number of emulators exist for the Xbox, including CXBX, XQEMU, and CXBX Reloaded, but most have struggled to emulate the original Xbox OS and kernel. Microsoft developed the first Xbox with x86 hardware in mind, but the Xbox kernel was based on a custom and stripped down version of Windows 2000 with DirectX 8 support.

Read the rest at TheVerge 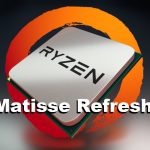