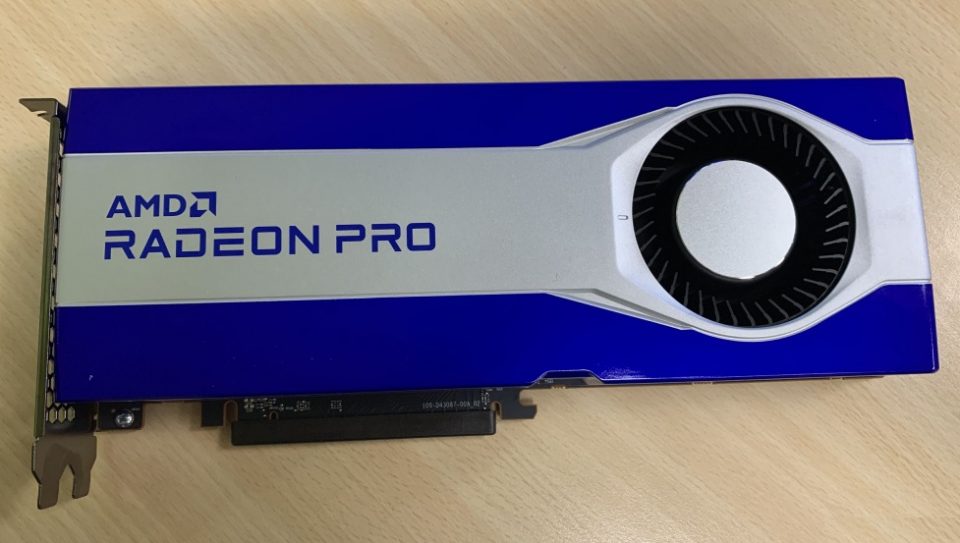 Taken from Videocardz … The preparation for a new Radeon PRO launch is at its final stage. A leak featuring a new generation of professional workstation Radeon Pro graphics cards featuring RDNA2 architecture has just surfaced. A mysterious new model has been pictured and the first photos were published over at Chiphell. It is probably worth noting that the even leaker is not sure which model he received, but it is confirmed that the card is 16GB, just as with the flagship Raden RX series.

One of the labels reveals that the card is the ‘Full Secure TT GLXL’ model. There have been leaks on Navi 21 GLXL before and this is without a doubt a next-generation model. What we do not know is how many Stream Processors this variant has. 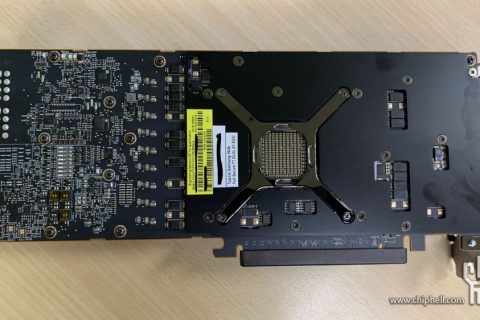 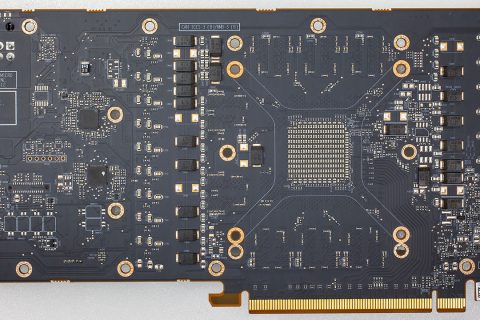 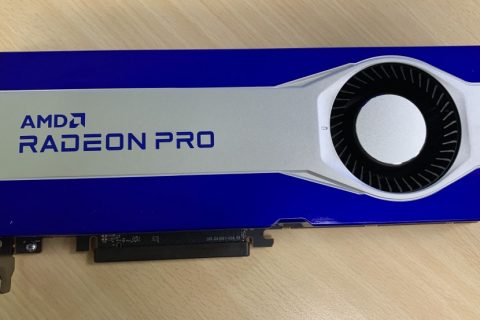 The card is also the first blower-type Navi 2X graphics card from AMD, which is kept in dual-slot design, unlike AMD’s gaming RX6800XT/6900XT models. This certainly affects thermal performance and heat exchange capacity. A cut-down GPU with reduced clocks should fit under 250W of typical board power though. 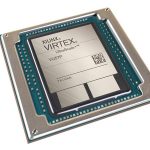 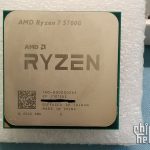