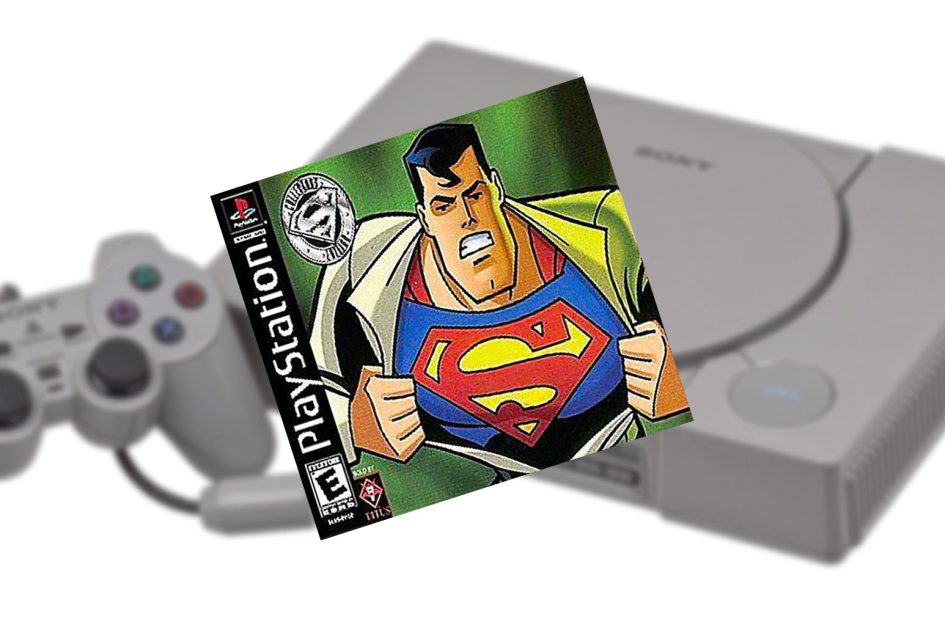 Probably not worth your time … but for collectors, it could be a classic.

Taken from Engadget … Superman 64 is a 1999 Nintendo 64 title that has the unfortunate reputation as being one of the worst games ever made. Now, the lost PlayStation version of that very same, very dreadful, game has been posted online.

The original Superman 64 was designed by French developer Titus Interactive, with the PlayStation port handled by its US subsidiary, BlueSky Software. But when Warner Bros. pulled Titus’ license to use its IP (for probably understandable reasons), the port was cancelled. 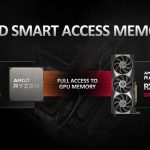 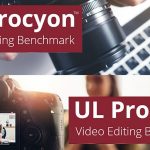