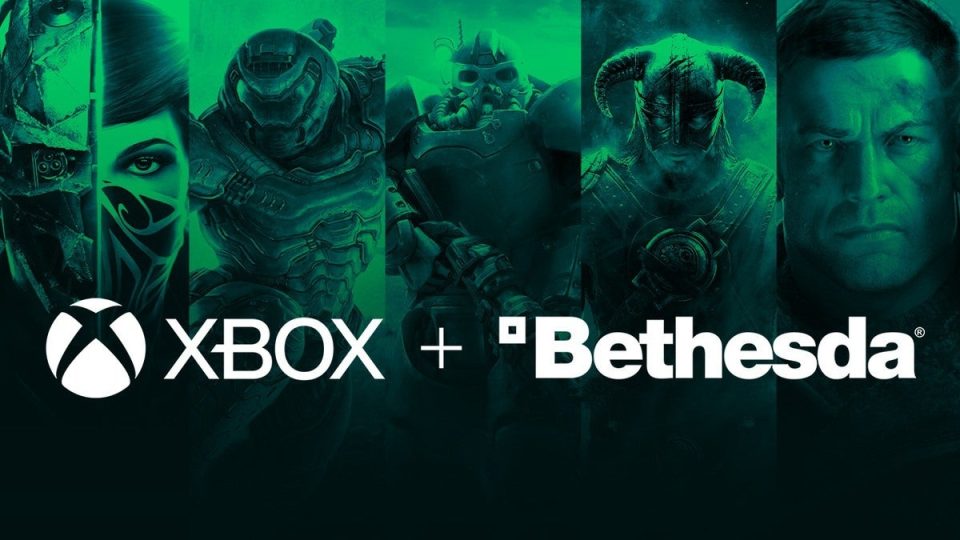 The showcase will be streamed in 1080p at 60 fps, with a 4K version available on YouTube afterwards.

Taken from Engadget … This weekend’s Xbox and Bethesda showcase won’t include all the news that’s fit to stream. Like it did last June, Microsoft will run a second event, which will include more trailers, discussions with developers and in-depth looks at some of the games featured in the main Xbox and Bethesda Games Showcase.

Xbox Games Showcase Extended will take place on June 14th at 1PM ET. It will run for around 90 minutes and will be available in English, Latin America Spanish, Brazilian Portuguese, German and French, and with live audio descriptions and American Sign Language. Support for more languages will be added later. You’ll be able to watch on YouTube, Twitch, Twitter and Facebook. 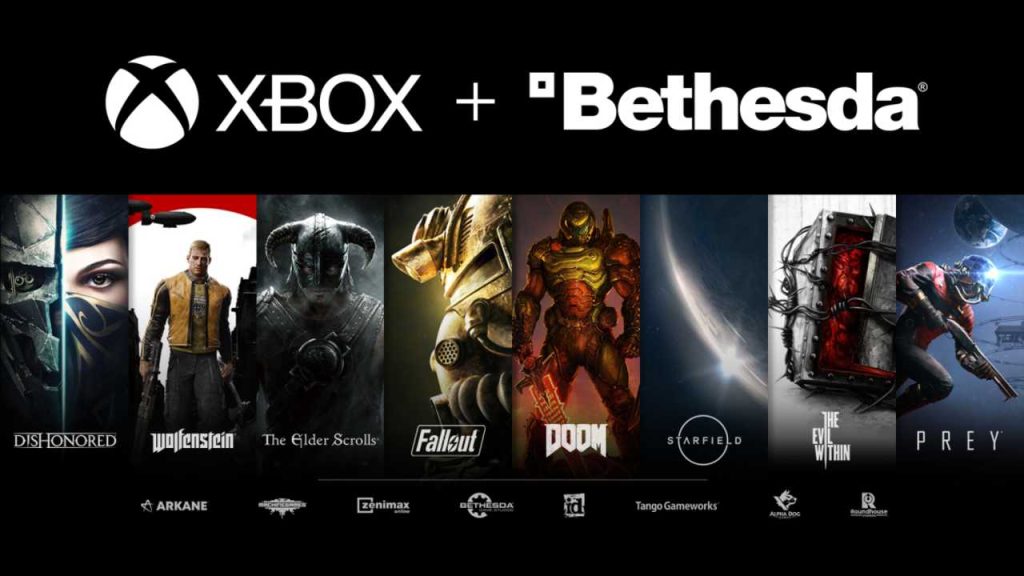 The primary showcase is set for June 12 at 1PM ET. It’ll be on the same channels, as well as TikTok, Steam and Bilibili. Microsoft says the event will be available in 33 languages overall, though some may not be available until next week if the translations aren’t finished in time. English audio descriptions and ASL will help more fans enjoy the show. 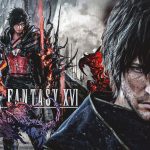 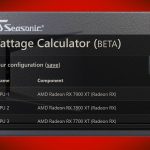