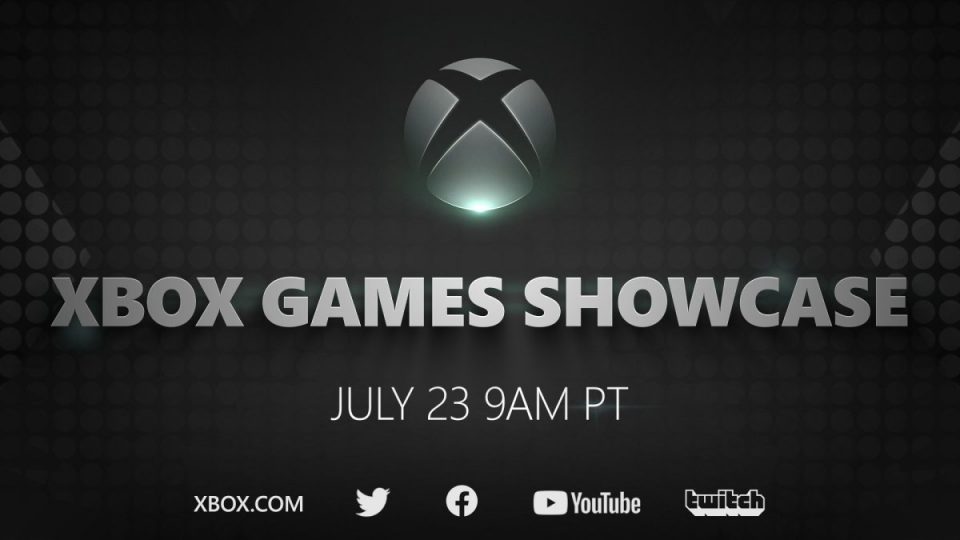 Halo Infinite, Fable, Forza, and Many Others Revealed

Taken from TPU …Today, Microsoft held a long-awaited reveal for many upcoming games that the company hopes will justify bringing players into their ecosystem. Whether via their existing Xbox devices or through the next-generation Xbox Series X and gaming PC, the company put on a show showcasing the future of games as they envision them – but many more games from even Microsoft’s first-party studios weren’t showcased – yet.

The star of the show and opening opus was Halo Infinite, the much-awaited next installment in the Halo saga. The showcase revealed a part of the campaign, with cinematics and gameplay, and it does seem to be another step in the right direction for the franchise. The 8-minute gameplay video showcased the gorgeous environments, particle and sound effects made possible by the new Splipspace Engine in the new Halo game, with a number of impressive new weapons and game mechanics (that grappling hook does seem sweet, doesn’t it?). A look at the map reveals an open-world-esque approach to game design, with 343 industries promising the game to be many times bigger than their two previous games, Halo 4 and Halo 5: Guardians, combined. A smooth 60-frames per second and 4K resolution is promised in what will definitely be the Xbox Series X’s crown launch jewel. No multiplayer was shown – yet. We expect 343 Industries to start launching Sprint videos on the development of the game in the coming months, and also new game trailers showcasing the mechanics of the game. 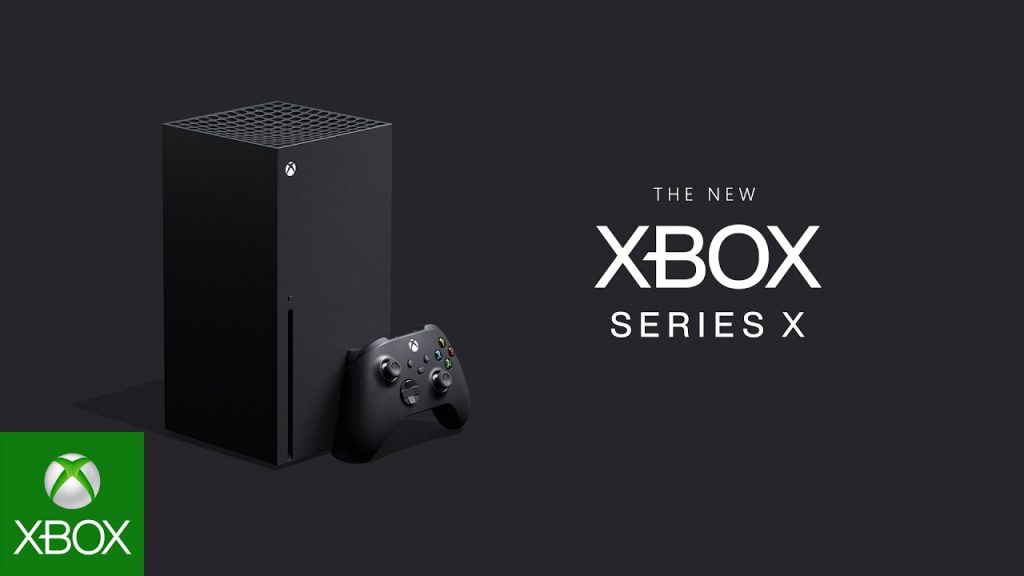 Other interesting tidbits in the Halo Infinite gameplay reveal are: a too-eager viewport rendering culling which makes environment detail disappear too soon (hope that’s fixed); different enemy reactions according to the area you’re hitting with your shots (stumbling Brute after being shot on the knee); gorgeous, nature-populated world; environment traversal akin to that present in Halo 5; grappling hook available as a terrain traversal option; sprint mechanic; equipment is apparently making a return; and seamless transition between cinematics and gameplay.

While Halo is Microsoft’s juggernaut, the roster of games doesn’t stop there. The company showcased a number of high-quality games to be released on the system and on PC as well – there is no differentiating factor on the platform you choose to play in with the new Microsoft vision for gaming. All games that were showcased will be available via the Xbox Game Pass distributing service, which means a single subscription will allow you to play all games as they are launched, in whatever platform you so choose.

Another big reveal in the showcase was, of course, the rumored Fable – a long-dormant franchise that has, nevertheless, withstood the test of time. Playground Games seems to have gotten its peculiar humor right, and even though no gameplay was shown, this signals the eventual return of one of Microsoft’s best RPG franchises yet.

Another big coup for the company was the announcement of S.T.A.L.K.E.R. 2, which is being developed exclusively for Microsoft’s consoles and PCs. We all know the cult following that the original S.T.A.L.K.E.R. and subsequent expansions garnered, with GSC Gameworld showcasing a gorgeous, haunting environment filled with anomalies and impressive physics and graphics effects. A game that’s bound to bring more players to the Microsoft gaming ecosystem, to be sure.

Forza Motorsport is another mainstay of Microsoft Studios, and the company teased a new installment that just looks absolutely stunning. The game will be running in 4K resolution, with 60 frames per second and support for raytracing effects. Forza has always been one of Microsoft’s poster-franchises on graphics fidelity; the lighting, the car and player models, and environment lighting are absolutely top-notch, and you’ll be able to play it on your PC as well.

A new RPG from Obsidian has also been announced – Avowed – which seems to take place in a medieval fantasy setting with necromancy, magic, and a The Lord of The Rings vibe to some of the environment art and design. Right alongside Avowed was the announcement of an Expansion for The Outer Worlds, subtitled perils on Gorgon, which brings extra story content to the original game.

The showcase also revealed a series of Xbox games being updated for the power available in the new Xbox Series X games console. Ori and the Will of the Wisps, for one, will see an update that brings about improved sound design, as well as smooth 4K-rendered visuals running at a stunning 120 FPS. Gears 5, Gears Tactics, Sea of Thieves and Forza Horizon 4 will also receive visual and rendering updates that take advantage of the new processing prowess available in the Xbox Series X.

A listing of all the new showcased games follows, so you can dive deeper into the ones that strike your fancy:

Tetris Effect is Coming to Xbox 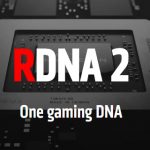