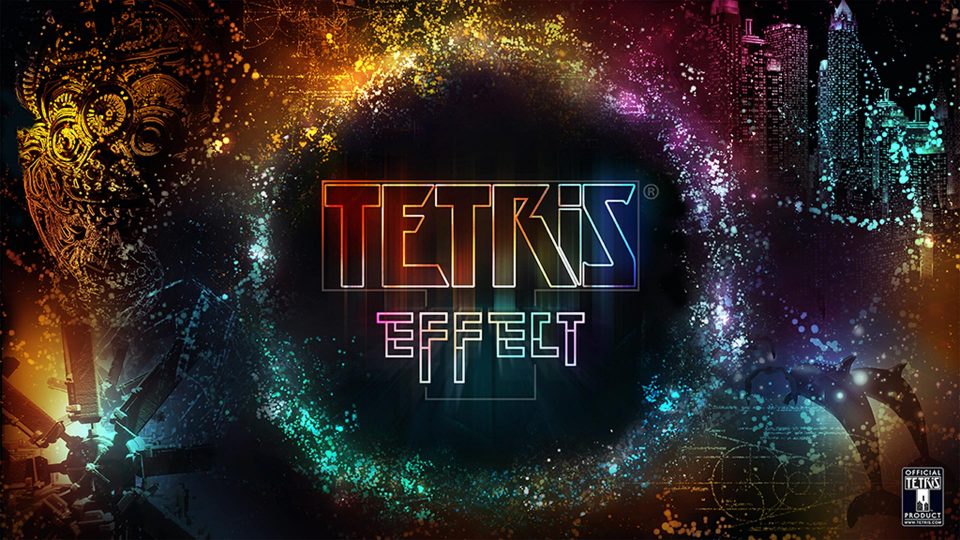 To all those Tetris fans out there … this is the ULTIMATE Tetris game you need to play.

Taken from Engadget … As part of its massive games showcase today, Microsoft announced Tetris Effect will make its Xbox debut this holiday season. A new version of the game, officially called Tetris Effect: Connected, will introduce co-op, competitive online and multiplayer game modes. The multiplayer option won’t arrive until next summer, but the expansion will be available as a free update to Connected and “all other existing versions” of the game.

Tetris Effect is already out on PS4, including a virtual reality version for PSVR. Tetris Effect: Connected will be available on Xbox Series X, Xbox One and Windows 10. It will also be available through Xbox Game Pass and Smart Delivery programs when it debuts in a few months. 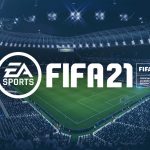 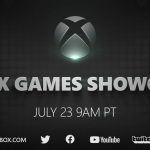