The release date of Season One across the new Black Ops Cold War and free-to-play, free-for-everyone Warzone has been moved from December 10 to December 16.

Season One is the largest free content drop in Black Ops history: a massive expansion of free content, including the comprehensive integration of Operators, weapons, player progression, and Battle Pass rewards across Black Ops Cold War and Warzone. 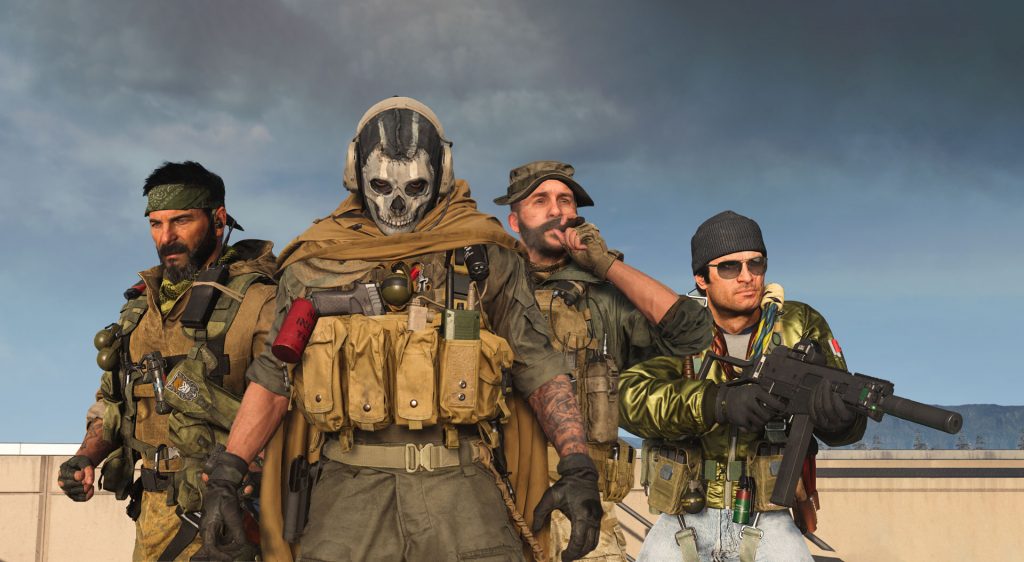 Taken from Engadget … Call of Duty Black Ops Cold War launched last month and brought the shooter series to a new generation of consoles, and now its first major content update is about to arrive. While the “season one” batch of additions were scheduled to arrive on December 10th, its developers have announced they’re pushing things back to December 16th. That gives them a few more days to work out any issues on a game experience that stretches across multiple modes, platforms, titles and console generations, and — if you think it matters — means it won’t come out on the same day as Cyberpunk 2077.

As far as what players can expect to see, things remain the same as what was detailed a month ago, with XP and level up progression that syncs up across Black Ops Cold War, 2019’s Modern Warfare, and the dedicated Warzone battle royale mode. That does mean that player’s ranks in Modern Warfare and Warzone will be reset, but any prizes they’ve unlocked will still be available.

Season One is coming.

An unprecedented drop of free content arrives in #BlackOpsColdWar and #Warzone on 12/16. 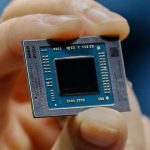 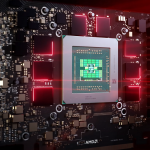