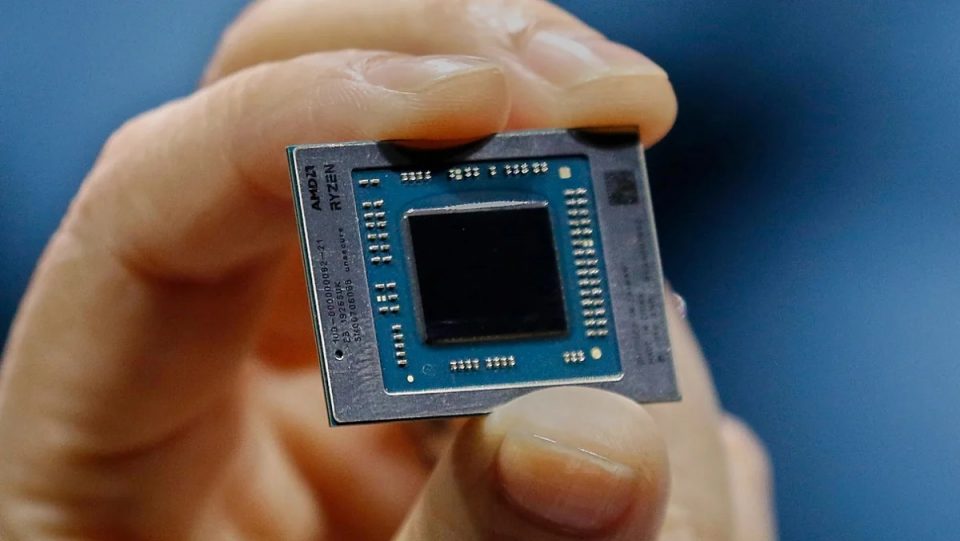 AMD is pressing forward with its momentum, all thanks to their successful Ryzen 5000 series (Zen 3) launch. Leaks have appeared showing the specifications of their upcoming Ryzen 5000H and 5000U Mobile CPU Series with Zen 3 architecture.

Taken from Videocardz … AMD Ryzen 5000 processors featuring Zen3 and Zen2 architectures have recently been listed by multiple retailers, as discovered by @momomo_us. The leaker found yet unannounced ASUS and Lenovo laptops equipped with both Ryzen 5000H (high-performance) and Ryzen 5000U (low-Power) processor series, both expected to be announced by AMD at CES 2021.

At least four Ryzen 5000H processors have already been listed by retailers, including two variants of Ryzen 9 5900H, Ryzen 7 5800H, and Ryzen 5 5600H. These processors codenamed Cezanne-H are expected to feature Zen3 architecture. The flagship Ryzen 9 5900HX, an 8-core and 16-thread CPU, would have a boost clock of 4.6 GHz, which is 200 MHz higher than last gen. The GPU clock speed remains unknown. There is also a second variant called Ryzen 9 5900HS, which would be used in ASUS Zephyrus G14 laptops, just as Ryzen 9 4900HS is in the current generation of this 14-inch gaming laptop. This CPU would also have a 200 MHz higher clock than the predecessor (4.5 GHz vs 4.3 GHz). Unlike the HX variant, which is probably a 45W model, the HS model would have a TDP up to 35W. 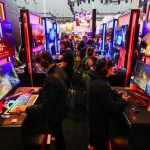 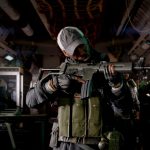