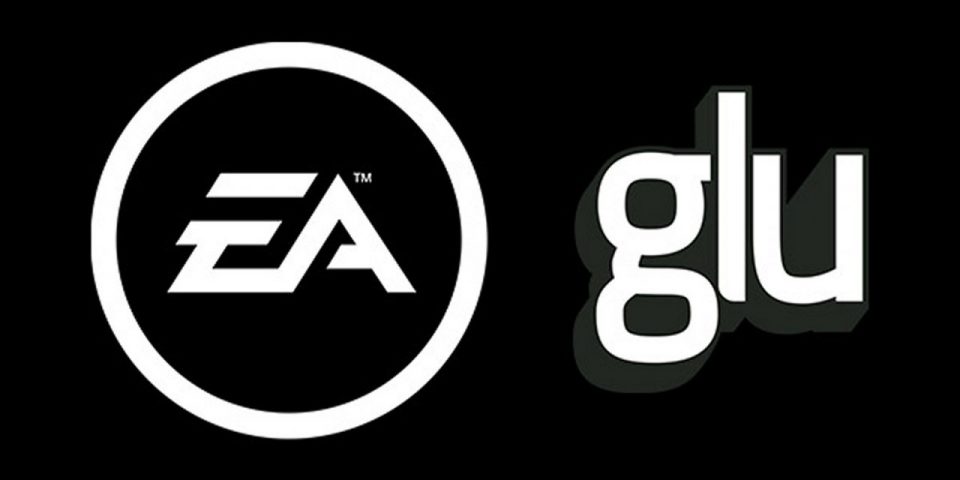 Taken from Engadget … Electronic Arts is acquiring the mobile game developer behind Kim Kardashian: Hollywood. The video game company has announced that it’s purchasing Glu Mobile in a $2.4 billion all-cash deal that the companies are expecting to close in the quarter ending on June 30th. EA Chief Executive Andrew Wilson said his company decided on the deal, because it believes “mobile is the fastest-growing platform on the planet.” 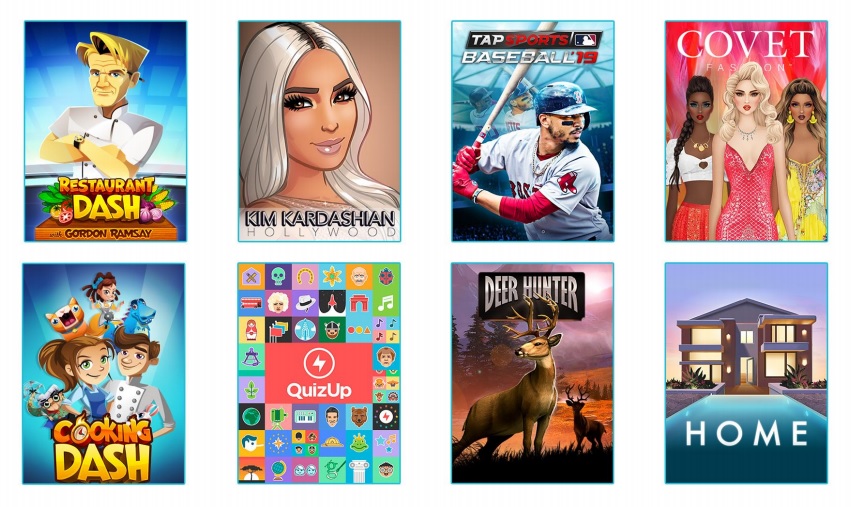 Looking forward to welcoming the Glu Mobile team to Electronic Arts, and to creating the industry’s best mobile team together! @glumobile https://t.co/9vQxuhzO81

With Glu’s acquisition, EA is doubling the size of its mobile business and expand its portfolio. In addition to Kim Kardashian: Hollywood, Glu is also known for developing Diner Dash: Adventures and other celebrity games with the likes of Britney Spears, Nicki Minaj, Jason Statham and Gordon Ramsay. It was the developer behind Taylor Swift’s now-defunct social networking app, as well. Glu’s titles are mostly free-to-play games with microtransactions, which is a business model EA previously said it wants to keep pursuing. Microtransactions are big business for EA, after all, and it makes billions from that income source. 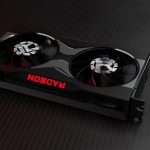