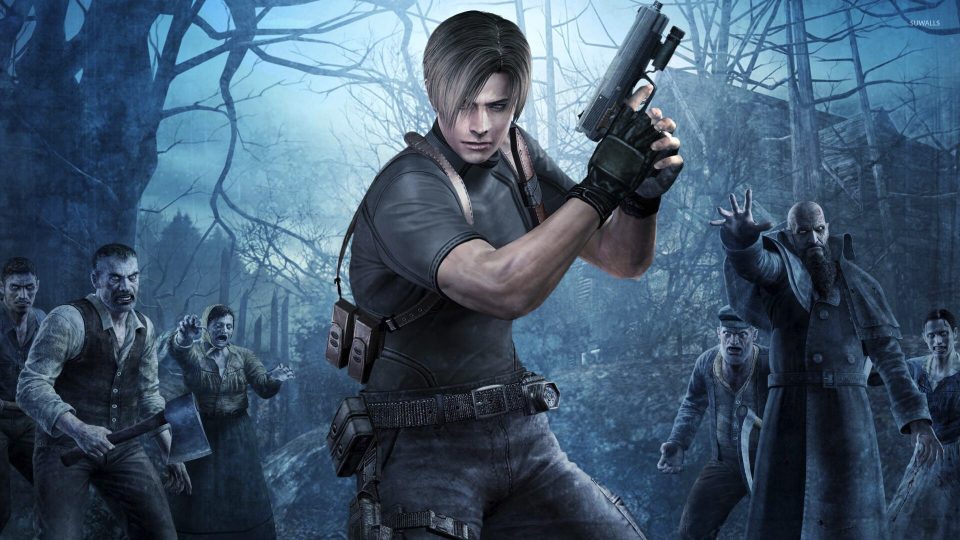 There’s no mention of the exact date of release … but it is coming later this year to Oculus Quest 2.

Taken from Engadget … As promised, Oculus had new details to share about the upcoming VR remaster of Resident Evil 4. When it comes out on Oculus Quest 2 later this year, you’ll get to replay the GameCube classic in first-person. That means many of the gameplay systems have gotten a tweak to make them better suited for VR.

For instance, you can move Leon by pushing forward the analog stick on the Quest 2’s Touch controllers or by taking advantage of the teleportation and room-scale features developer Armature has added to the game. Weapons and items will be physical objects in the game world you’ll be able to pick up. That means if you want to switch to say your pistol, you can grab it from Leon’s holster instead of jumping into the menu. 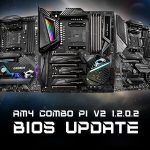 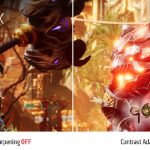