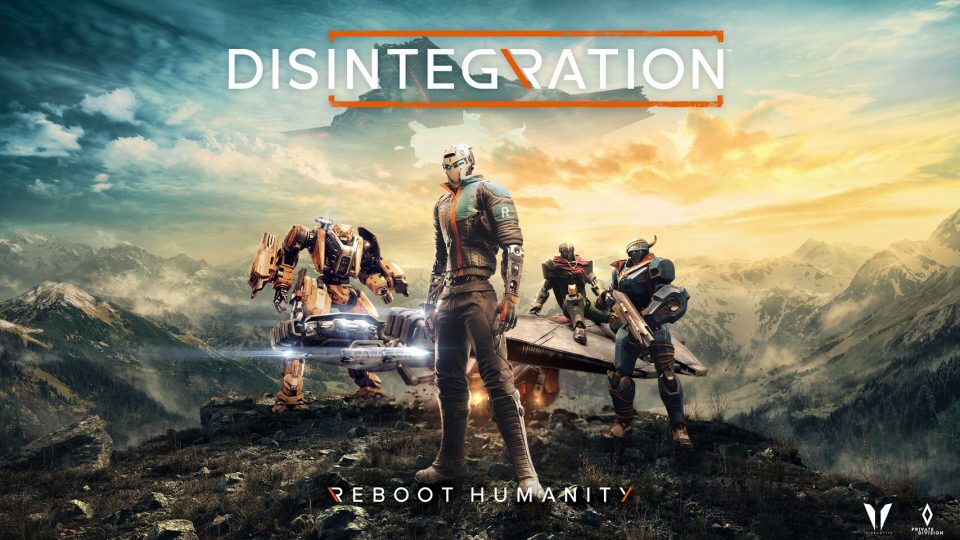 Private Division and V1 Interactive are proud to announce that Disintegration, the first title from the independent studio founded by Marcus Lehto, the co-creator of Halo, is now available digitally for $49.99 on PC, PlayStation 4, PlayStation 4 Pro, and across the Xbox One family of devices, including Xbox One X. Disintegration brings new depth to the FPS genre by adding real time strategy elements over a riveting single-player campaign. The game also features an array of options in multiplayer with the ability to select from nine unique “Crews” to pilot over three frenetic game modes.

Disintegration delivers an entirely new type of gameplay experience by blending real-time tactical elements in a first-person shooter. Set in a world on the brink of disaster, humanity turns to a process known as Integration, in which a human brain is transferred to a robotic armature to survive. A ruthless legion known as the Rayonne emerges and imposes the once optional process of Integration onto the rest of humanity to consolidate their power. 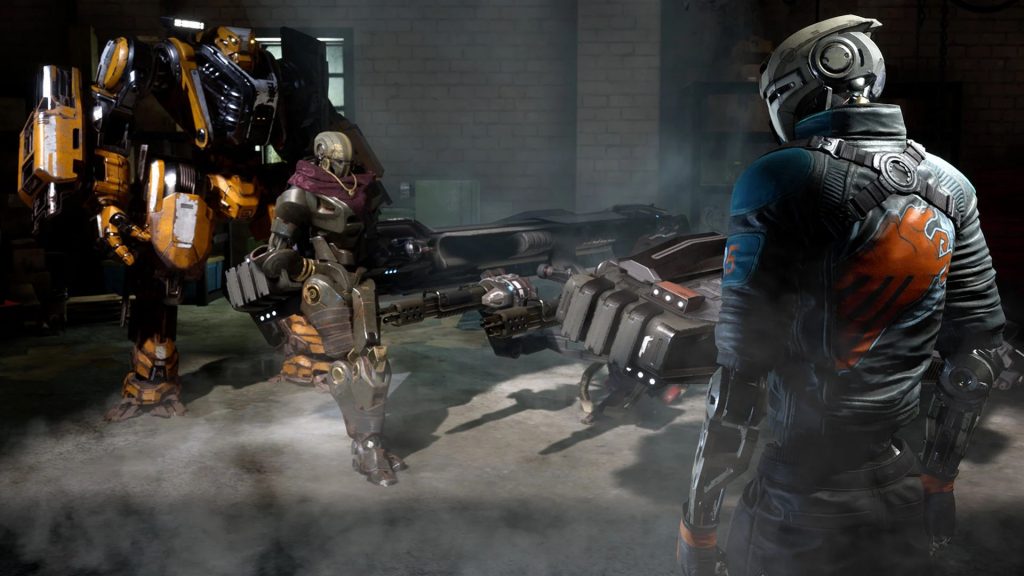 In the single-player campaign, immerse yourself in the story of the outlaw leader, Romer Shoal. Romer narrowly escapes the clutches of the cunning and maniacal Black Shuck, who leads a massive Rayonne faction over what was once North America. Shuck’s ominous, autonomous army scour the continent, hunting and eliminating any remaining traces of humankind. It is up to Romer and his crew to carefully execute intense, guerilla style attacks with the hopes of rescuing and saving the few remaining asylum seekers.

“Disintegration will challenge your perception of first-person shooters,” said Marcus Lehto, President and Game Director at V1 Interactive. “It took time to blend just the right parts of the FPS and RTS genres and come up with something nobody has ever played before. Over the course of the single player campaign, you will learn and eventually master the skills to become a tactical commander and fighter pilot from the seat of your Gravcycle.”

Disintegration also includes three multiplayer modes with six distinct maps, and additional content to come in future updates. Choose from nine “Crews” which provide a multitude of different play styles. Suit up with the noble King’s Guard and strike down your enemies with blasts from your javelin launcher. Save your teammates from imminent death with a well-placed healing shot from the Tech Noir. Or pin down your opponents with a torrent of mines by the Militia. The choice is in your hands how you approach the battlespace and which Crew you control.

“Disintegration brings an edge-of-your-seat campaign with diverse characters navigating a tumultuous world,” said Allen Murray, Head of Production at Private Division. “For their first title, V1 has shown a deep level of talent and ambition from the studio of thirty developers, delivering an excellent debut that is rewarding and memorable.”

Multiplayer provides a host of cosmetic customizations that can be purchased or earned in-game, including pilot and Crew skins, cosmetic Gravcycle customizations, and a variety of banners. In addition to the multiplayer content at release, the team at V1 will be supporting the game post-launch. All new game modes, new maps, and new Crews will be free. 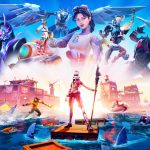