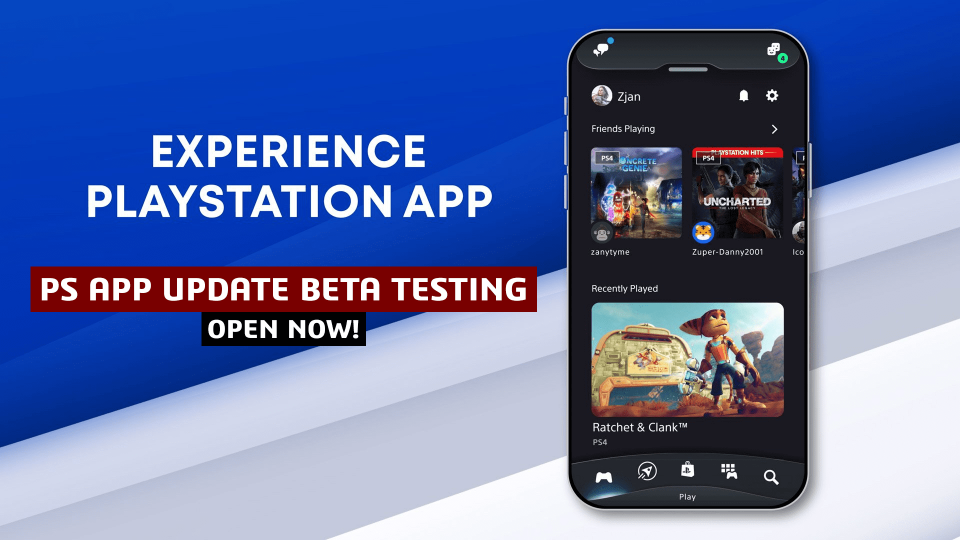 This limited-release beta is only available to users in Canada and Japan.

Taken from Engadget … Sony has tweeted that it’s testing a beta that will let PS5 players share screenshots and clips via smartphone using the PlayStation app. That will match functionality the Xbox has offered for a while now, though so far, Sony is only testing it in a limited release.

A limited-release beta enabling PS5 players in Canada and Japan to share their captured screenshots and game clips through PlayStation App is starting to roll out today. For details, check out: https://t.co/afVHXLbJsZ pic.twitter.com/WMVWqHP1GY

On top of screenshots taken from the Create Menu or Create button shortcuts, you can share gameplay videos under three minutes in length up to 1080p (not 4K). For screenshots and videos to be auto-uploaded, make sure you’ve linked your PS5 console to the PlayStation app. It also needs to be left in rest mode and have the “Stay Connected to the Internet” setting enabled. For more details, check Sony’s (region-locked) article.

The update is now available in Canada and Japan only, and as with other beta features, “may not make it into the final version or may see significant changes,” Sony notes. However, it seems as likely as any new feature to come out of beta, so hopefully it will be released to everyone soon.