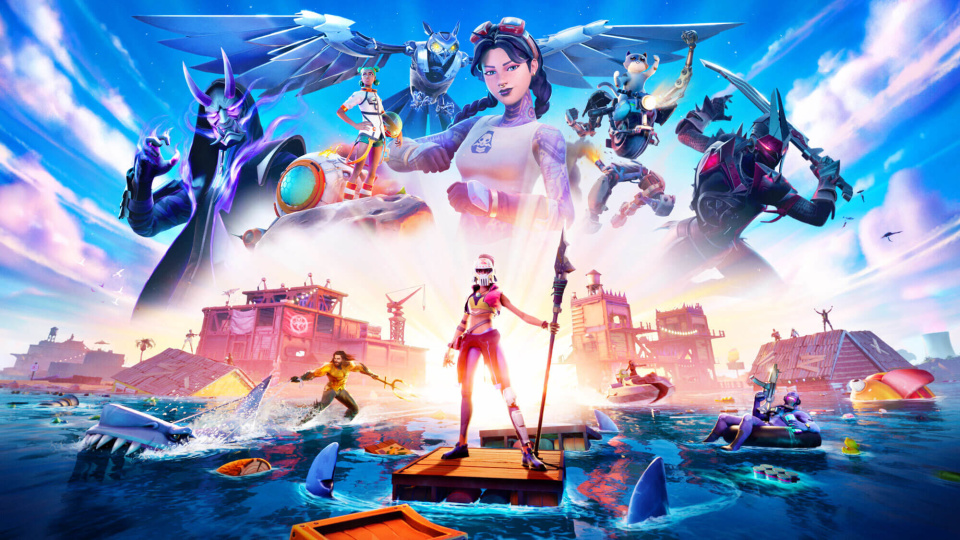 Any Fortnite fans out there? Well, Chapter 2 Season 3 is now here. Check out the Splashdown launch trailer below.

Taken from Engadget … After weeks of delays, the new Fortnite season is finally here and it’s very….wet. Continuing the story from the “Doomsday” event earlier this week, Chapter 2 Season 3 drops you on a partially flooded island and wants you to try new things, like battling computer-controlled marauders, hitching a ride on a shark and exploring new areas that have “adapted to the flooded way of life.”

It all sounds a bit random, but for seasoned Fortnite players, not much has changed. The map is mostly the same and hosts many of the same points of interest. It’s just that the water level on the island has risen significantly and obscured some of them. Areas like The Grotto — home to Brutus, henchmen and a powerful mythic weapon — are completely underwater, but Epic notes that it will only be that way for a limited time: “As time goes on and water recedes,” the company says, “even more locations will be uncovered and as the roadways become more open, you’ll discover new ways to get around.”

Read the rest over at Engadget 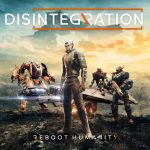 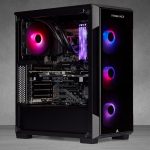