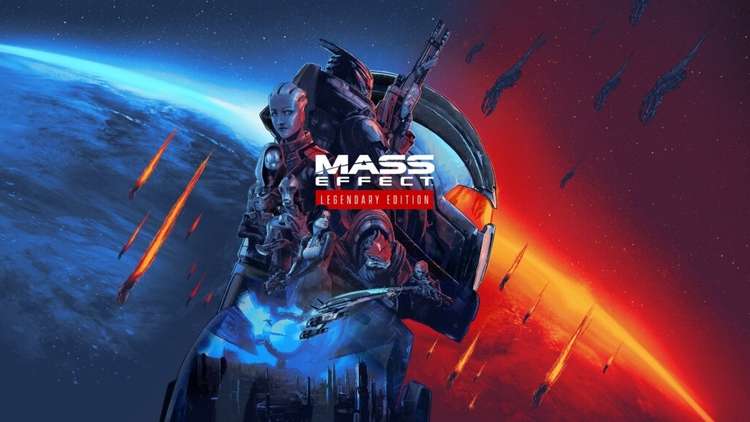 Bioware have announced Mass Effect Legendary Edition which will be coming in Spring 2021.

Mass Effect Legendary Edition is remastered edition of the Mass Effect trilogy with updated visuals.  As well as visual enhancements, the game will include single player base content and DLC from Mass Effect, Mass Effect 2 and Mass Effect 3, plus promo weapons, armors and packs which are all remastered for 4K ultra HD.

It will be available in Spring 2021 for Xbox One, PS4 and PC with forwarded compatibility and targeted enhancements on Xbox Series X and PS5.

The studio also announced they are hard at work on the next installment of the Mass Effect series and they are looking forward to sharing information on it in the future.