This could be a real game changer for thousands of users still using motherboards with the 300-series chipsets. I hope its true, would love to see mass adoption of AMD’s latest 5000-series processors … yah! 🙂

Taken from TPU … When AMD initially announced that their next-generation Ryzen processors would only support 500 series motherboards they faced significant backlash and were forced to include 400 series motherboard support. The reason AMD cited at the time was the limitations in some flash chips not containing enough space to store the information for all processors, several motherboard manufacturers encountered this issue with Ryzen 3000 bios updates where they needed to reduce graphical elements in their BIOS. 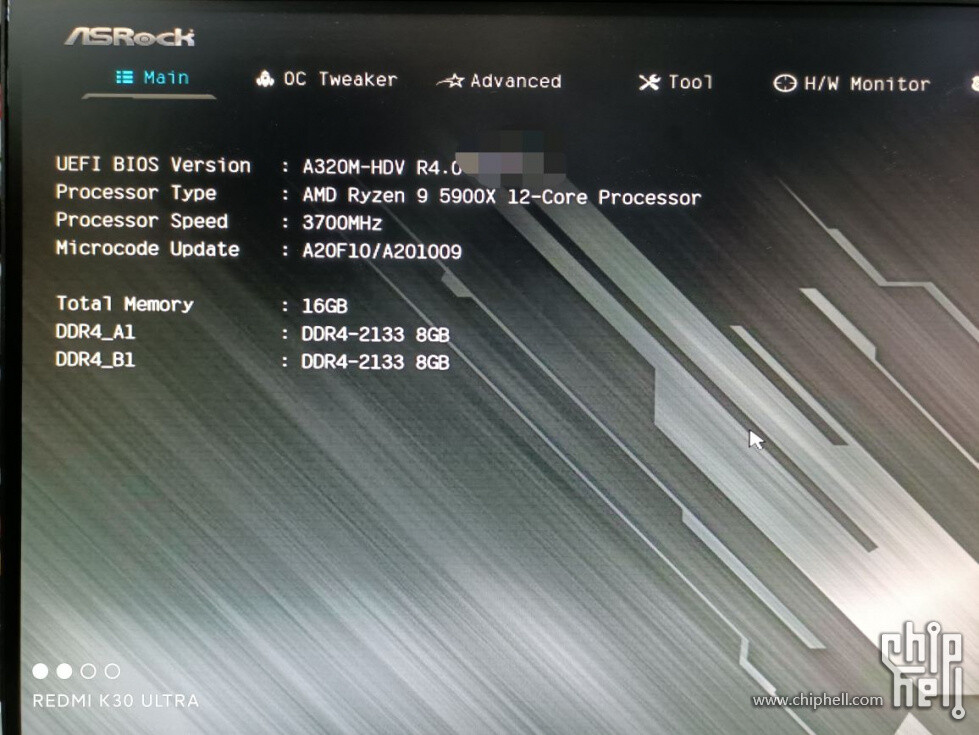 An overclock.net forum user by the name Brko has recently claimed that Zen 3 processors can run on a GIGABYTE X370 motherboard with a beta BIOS and AGESA update. This claim has been partially validated by chm128256m who got a Ryzen 9 5900X to run on his modded ASRock A320M motherboard. AMD is extremely unlikely to officially support this backwards compatibility with 300 series motherboards given their previous statements. It will be interesting to see if any OEMs provide backward compatibility updates and any issues that may arise. 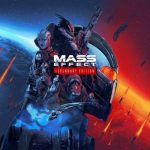 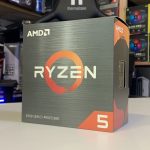