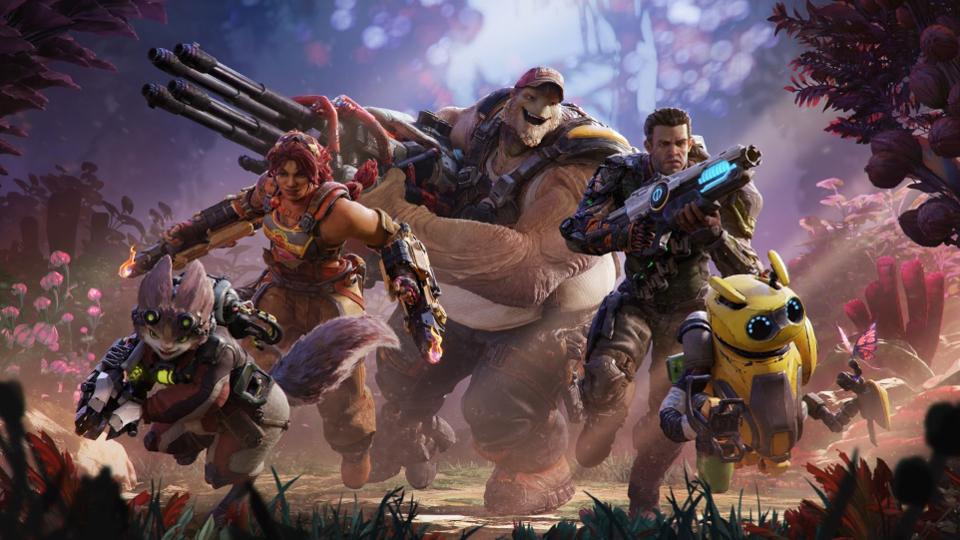 I didn’t know Amazon published games … well anyway, the free-to-play hero shooter ‘Crucible’ will be arriving on May 20th.

Taken from Engadget … Amazon Games‘ long-in-the-works hero shooter will be available in just a couple of weeks. It’ll release Crucible, which it announced at TwitchCon 2016, on May 20th. Amazon’s Relentless Studios developed the free-to-play PC game. 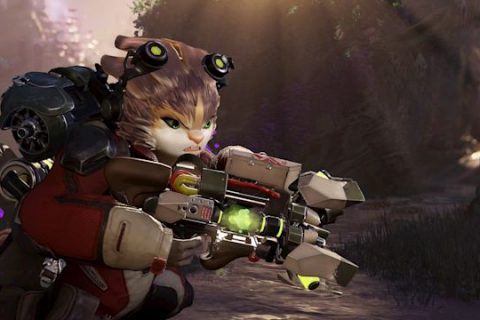 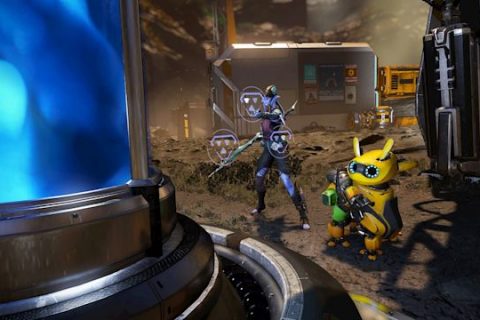 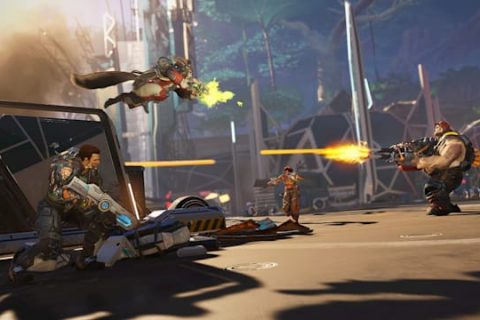 You’ll play as one of ten hunters, each of which has their own abilities and weapons. The lineup includes giant interstellar trucker Earl, robot botanist Bugg and flamethrower-wielding fighter Summer. You’ll be battling for a resource called Essence, which amplifies your abilities, so there are RPG elements in play.

There’ll be three modes at the outset. Heart of the Hives pits two four-player teams against each other as well as large boss hives that pop up throughout the map. Each hive contains a heart, and the first team to snag three wins the game. 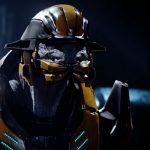 Halo 2: Anniversary Releasing on the PC on May 12th 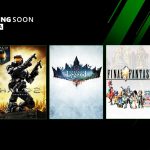