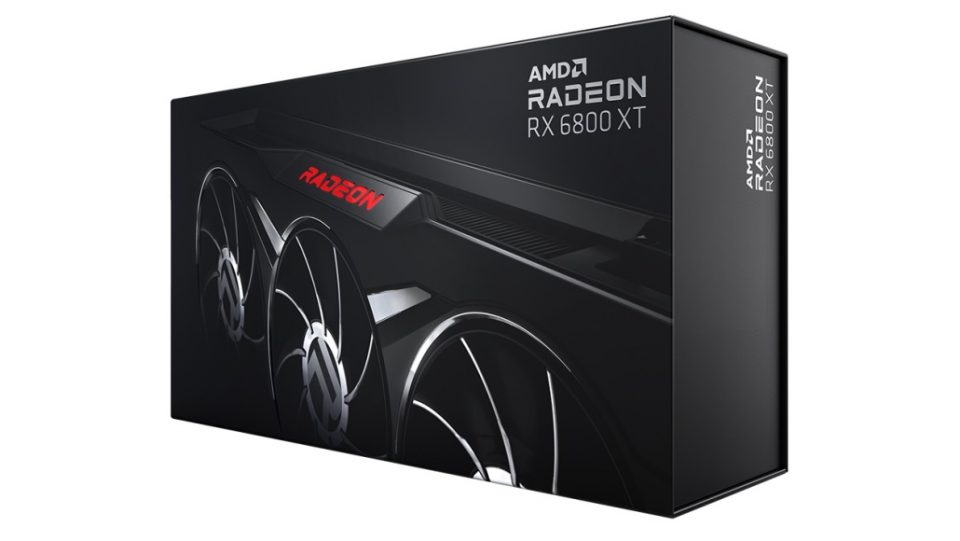 But they’re already sold out!

I’m not sure if any of this is true or is it just fake news! I mean I could announce I’ve built the world’s fastest electric car … but it’s sold out. Would you believe me? 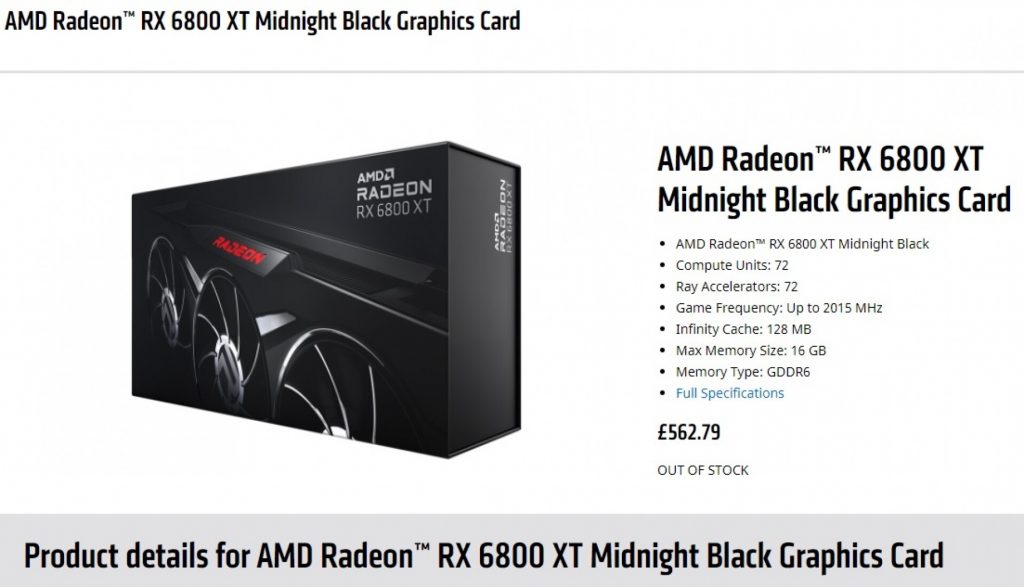 Taken from TPU … Nobody saw this one coming—or going. AMD last night released the Radeon RX 6800 XT Midnight Black, a limited edition variant of the RX 6800 XT reference “Made by AMD” graphics card, sold-out directly through the company website. This card appears to be an aesthetic update, as it replaces all the matte silver bits on the cooler shroud with black. That’s it…that’s the product. The clock speeds are the same—2015 MHz game clocks—and so are is the core configuration, with 72 RDNA2 compute units. The card briefly appeared on the AMD store, allegedly, and disappeared before the first legitimate graphics card buyer could lift a finger. 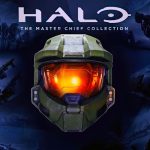 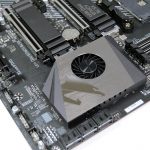