Any Halo fans out there? Then you’ll love this announcement.

Taken from TPU … Another installment in the Halo: The Master Chief Collection for PC is gearing up for release. 343 Industries via its Halo Twitter account has just posted an announcement of the coming release on the second numbered installment on the Halo series. The remastered Halo 2 Anniversary was released as part of the Master Chief Collection’s original release for the Xbox One way back in 2014, remastering a 2004 video game. 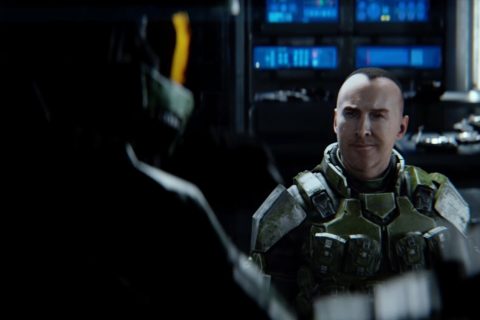 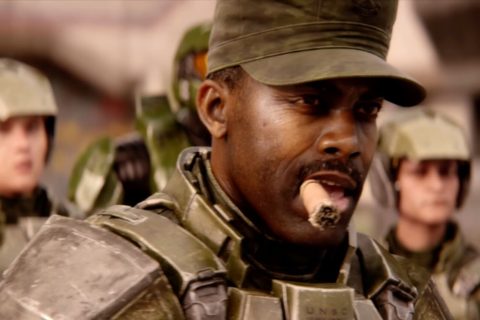 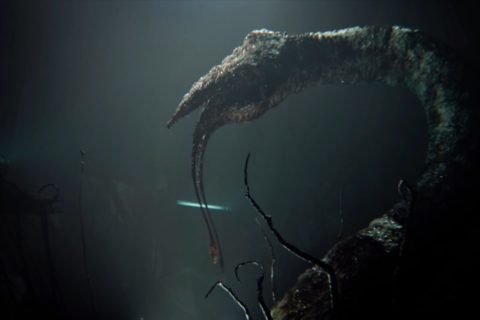 The Anniversary release of the original Halo 2 is much more than just a re-do on all the textures and rendering resolution for the game. It is a vivid reinterpretation of the original, with untouched gameplay mechanics but re-imagined cutscenes brought to life by the immensely talented Blur Studios – and added custcenes linking the franchise through with Halo 5: Guardians. The experience of playing through the Halo 2 Anniversary game for the first time was unparalleled in regards to comparisons with the original Halo 2 release. Expect this to be the first taste PC gamers actually get at what a modern Halo game looks like. Just remember this going in: Sergeant Johnson knows what the ladies like.

Earth will never be the same.

Halo 2: Anniversary arrives on PC as part of Halo: The Master Chief Collection on May 12! https://t.co/y5NHDTiQ1E pic.twitter.com/HVzgxIuY8V 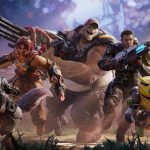