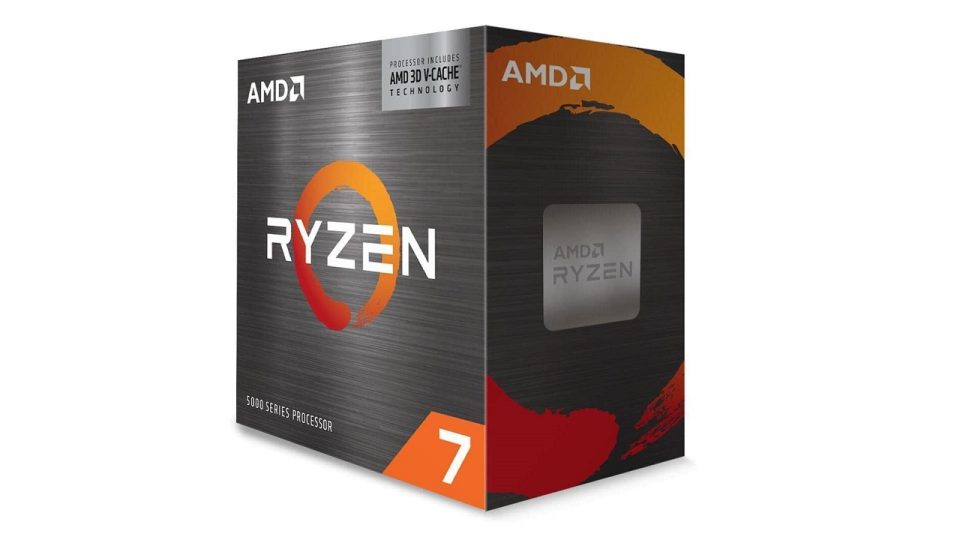 AMD Ryzen 7 5800X3D is an 8-core CPU with additional 64MB of L3 Cache. This processor is considered a great choice for gaming on the AM4 platform and, unlike the new Ryzen 7000 CPUs and AM5 motherboards, does not require expensive DDR5 memory.

Taken from Videocardz … AMD has implemented some major discounts on their Zen3 processors. Lower prices have now been updated on the official AMD US store. While most CPUs were seen with lower prices already, the most interesting SKU equipped with 3D V-Cache is now discounted to $329. This is the lowest price for this CPU according to multiple price trackers.

These are the lowest prices for 5800X3D in the US right now. MicroCenter’s price is $369, Amazon is selling this CPU at $349, while Newegg has it listed at $331, however not all stores have them in stock. A quick look at other markets shows that 5800X3D is also getting cheaper in Europe, it recently dropped from €349. 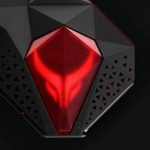 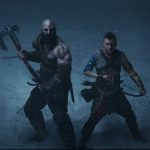