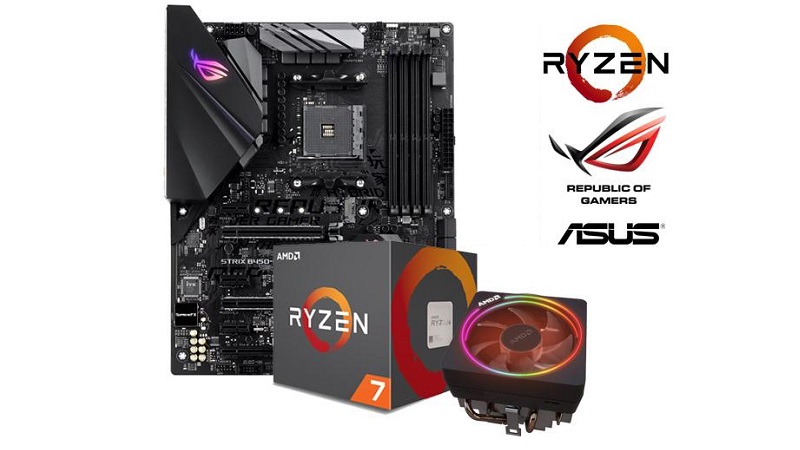 On B450 Motherboards with mixed results.

Now this is interesting ASUS have managed to offer AMD Smart Access Memory support for 1st Gen Ryzen CPUs on their B450 motherboards.

Taken from Wccftech … ASUS seems to have enabled AMD Smart Access Memory on the first generation Ryzen CPUs on a B450 motherboard as one user on Reddit managed to get the feature running on his PC. The user who goes by Merich98, posted his findings in the AMD subreddit and shared not only that the tech works with his motherboard and CPU but also posted some performance numbers. 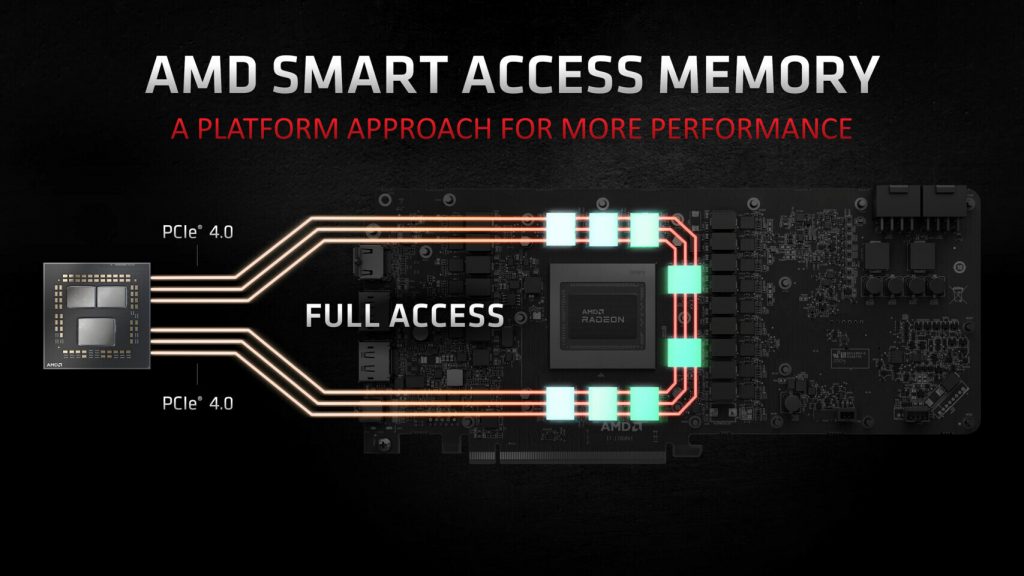 AMD’s Smart Access Memory or resizable-BAR (Base Address Register) feature helps CPU access the full memory buffer that’s available on modern GPUs. AMD is the first to offer support for this feature on its Ryzen 5000 and 500-series motherboards but board manufacturers have recently extended support (unofficially) on AMD’s 400-series and also Intel’s 400-series motherboards. The platforms running AMD Ryzen 5000 and Intel 10th Gen CPUs are seeing performance jumps that average around 10-15%. 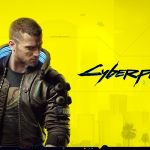