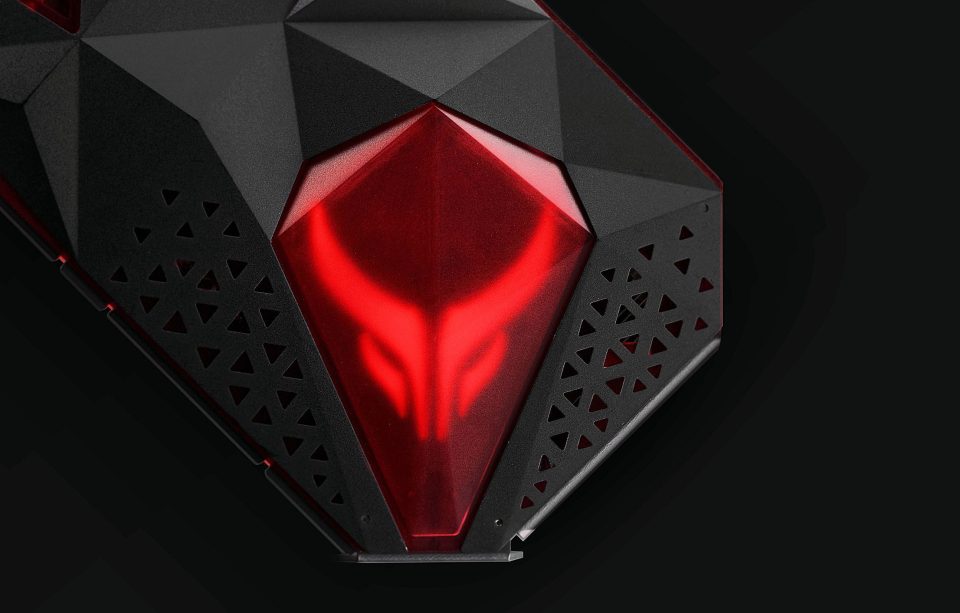 PowerColor’s upcoming Radeon RX 7000 Devil Series looks so good … can’t wait to see how well it will perform against the GeForce RTX 4090/4080.

Taken from Videocardz … What we are looking at is probably the first custom RDNA3 GPU. There is a large PowerColor Devil logo illuminated by LEDs behind a translucent element. Such a polygonal shroud design has never been used by PowerColor before.

One might guess that this is the front of the card, meaning there are no fans on the card itself. This could be PowerColor’s first card cooled by an all-in-one solution with external radiator. 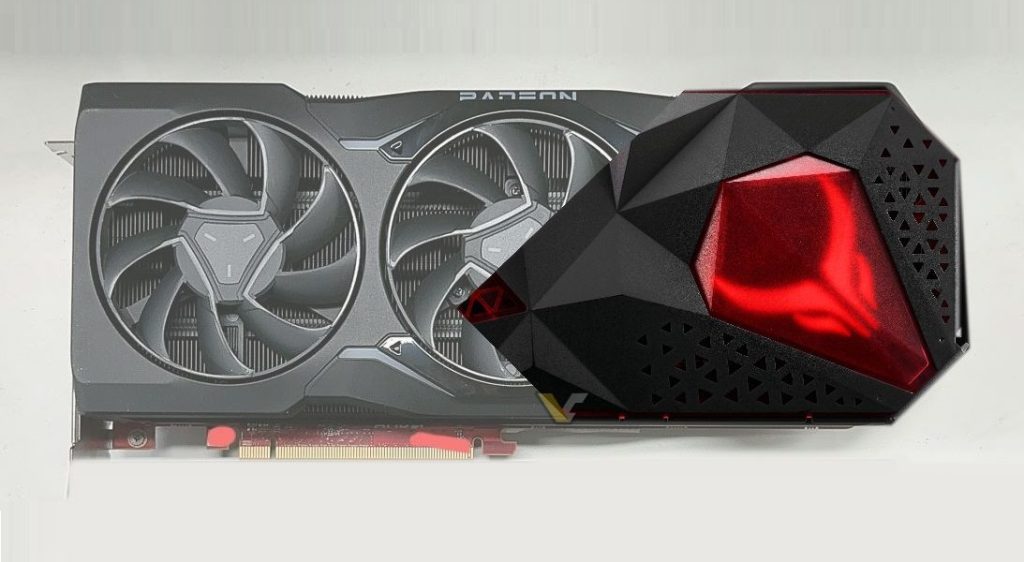 The RX 7000 series are to be announced tomorrow by AMD. The company has not confirmed how many cards will be unveiled, nor if board partners will be allowed to showcase their designs as well. However, PowerColor’s tweet, which is actually an announcement of the giveaway of the Devil (a card?), indicates that this will be the case. 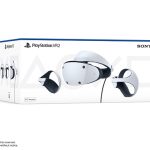 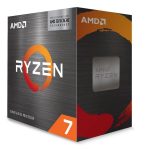