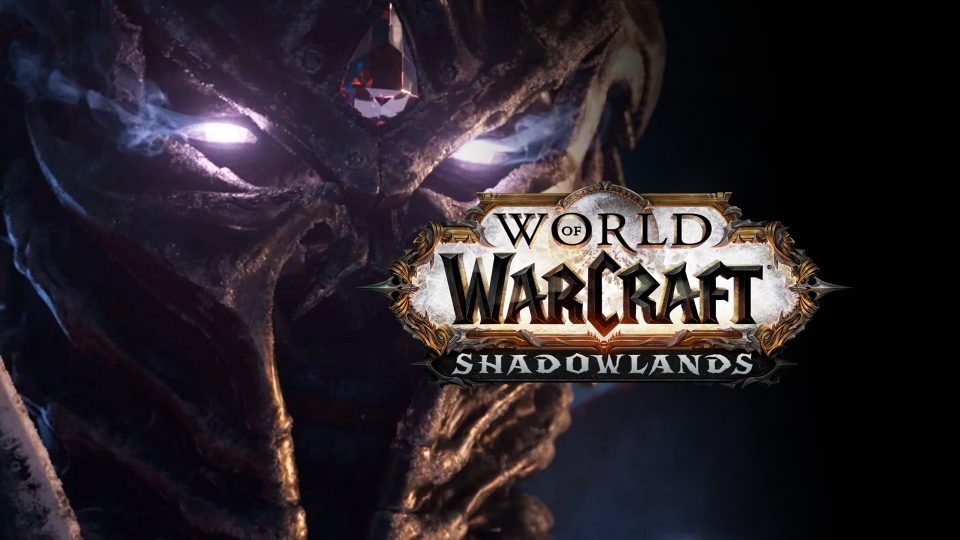 Ever wanted to know how AMD’s FidelityFX works or how it looks like? Well, here’s your chance … that’s if you own a Radeon RX 6000 series graphics card. AMD have teamed up with Blizzard to showcase the World of Warcraft: Shadowlands DXR.

AMD FidelityFX is a series of solutions available for developers to implement into their games that are optimized for AMD RDNA™ and RDNA™ 2 architectures and deliver ultimate visual quality with minimal performance overhead. More at AMD.

Taken from TPU … As part of its road towards release of their Radeon RX 6000 series, AMD has posted a video showcasing the raytracing effects that are being baked into World of Warcraft: Shadowlands. This comes as a result of a strategic partnership between the two companies. World of Warcraft: Shadowlands will be making use of AMD’s FidelityFX Ambient Occlusion, where Blizzard says they were able to achieve “(…)a perfect balance between quality and performance…” which allowed them to achieve “(…)a significant performance advantage over our previous ambient occlusion applications.”

World of Warcraft: Shadowlands will also be making use of DXR Raytracing technology as well as Variable Rate Shading (VRS). Raytracing is being used to calculate light interactions between light sources, objects and characters on the screen, while VRS will enable the game to reduce shading resolution on areas closer to the corners of the frame, or in fast-moving objects, where detail would be lost either way, to achieve higher frame rates. The higher the resolution, the more impactful the benefits of VRS. So it seems that Blizzard has decided to implement two performance-increasing and one performance-decreasing features available from the DXR repository. Catch the video explaining these features and showcasing their implementation after the break. 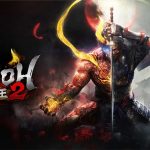 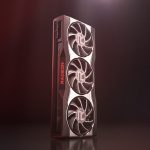