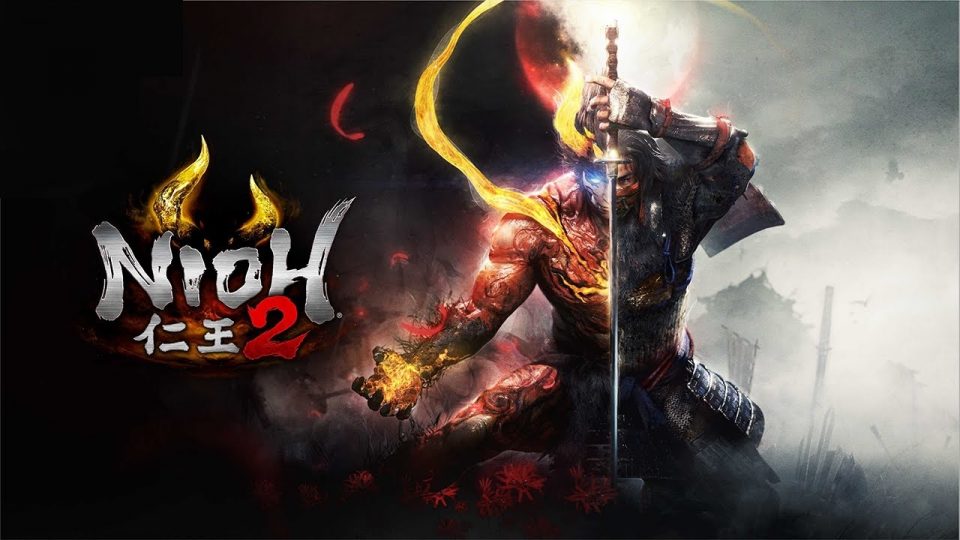 Any fans of Nioh out there? Well, you’ll be glad to know that  Nioh and Nioh 2 will be available on PS5 this coming February 5th.

Taken from Engadget … Get ready to slay some demons all over again (or perhaps for the first time) in the Nioh series. Remastered versions of both games are bound for PlayStation 5. Nioh and Nioh 2 will be available in complete editions, which include all DLC expansions, on February 5th. You’ll also be able to get your hands on a bundle of both action RPGs.

All of those options will have 4K support, along with gameplay at up to 120 frames per second. You’ll be able to transfer your save data from the PS4 versions as well. Nioh 2 – The Complete Edition will also arrive on PS4 and PC on February 5th. A complete edition of the first game was released on PC back in 2017. 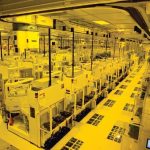 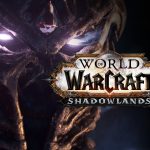