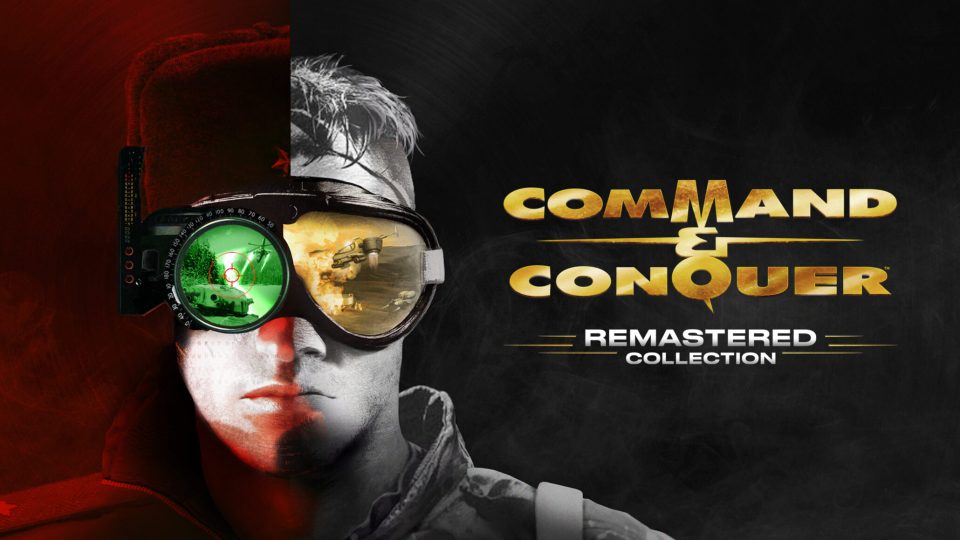 On Steam and Origin

In celebration of the 25th Anniversary of Command & Conquer, Electronic Arts Inc. today announced that the Command & Conquer Remastered Collection is now available worldwide on PC via Origin and Steam, and as part of an Origin Access Premier subscription. Developed as a labor of love between EA and some of the original Westwood Studios team members at Petroglyph, the Remastered Collection is comprised of Command & Conquer: Tiberian Dawn, Command & Conquer: Red Alert and their three expansion packs – Covert Ops, Counterstrike and The Aftermath. Veteran fans and those new to the franchise can now experience one of the most beloved real-time strategy games in history with native 4K support, rebuilt multiplayer, enhanced UI, a seven hour remastered soundtrack by Frank Klepacki, modding support and much more.

Built with the community in mind from day-one, an active Community Council has been involved since early pre-production with 24/7 access to the teams at EA and Petroglyph to provide feedback during development. This feedback has helped shape features such as a revamped UI, updated controls, a Map Editor, and a modernized online multiplayer experience, featuring custom games, 1v1 quick match, Elo-based matchmaking, leaderboards, replays and much more. 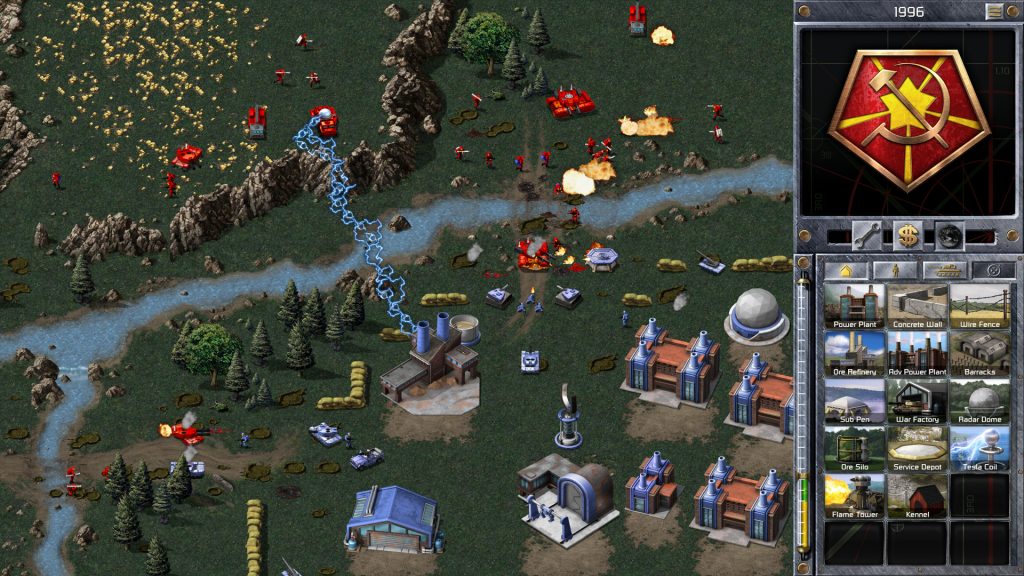 “Our top priority when developing the Remastered Collection was to make sure the heart of Command & Conquer can be felt from the second you boot up the game,” said Jim Vessella, Lead Producer at EA. “We’ve been working hand-in-hand with the Westwood veterans at Petroglyph to ensure the iconic gameplay remains authentic while adding key features for a modern experience. We could not be more grateful for the C&C community’s support during this journey, and especially the feedback from our Community Council which has been integral in bringing this love-letter to life.”

Command & Conquer Remastered Collection features rebuilt graphics and textures from Lemon Sky Studios with native 4K support. Frank Klepacki, the composer from the original C&C titles, has remastered seven hours of music for the project, which includes over 20 tracks re-recorded with The Tiberian Sons. In addition, Command & Conquer is now one of the first ever major RTS franchises to open source their source code under the GPL. Earlier this week the TiberianDawn.dll and RedAlert.dll and their corresponding source code was released under the GPL version 3.0 license, which will unlock powerful mod support for the Remastered Collection and community projects for years to come.

Command & Conquer Remastered Collection is rated Teen by the ESRB and is available worldwide on Steam and Origin for PC for $19.99 USD. Origin Access Premier members will also get full access to the Command & Conquer Remastered Collection on PC today for as long as they are subscribed. Origin Access Basic members receive 10% off the full game. For more details, visit origin.com/origin-access. 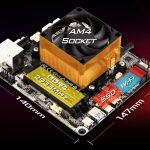 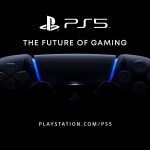