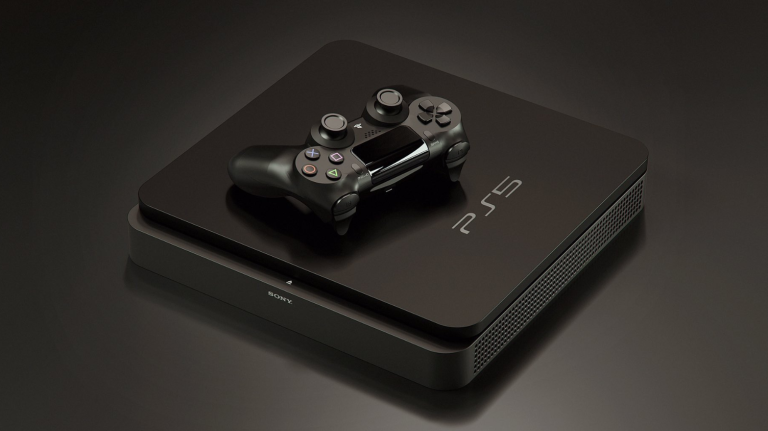 If you’re thinking of a massive boost in graphics and visual effects … you might be a little disappointed. But mind you, this is all rumor of course.

The PS5 and Xbox Series X are going to be with us soon. That means a whole new bunch of games and an increase in how good our games look. At least, that’s usually what it means.

While we’re sure to get a whole bunch of new games, a developer has warned to expect less of an update to the graphics. As we approach photo-realism, it seems more and more likely that consoles are going to hit a graphical brick wall. 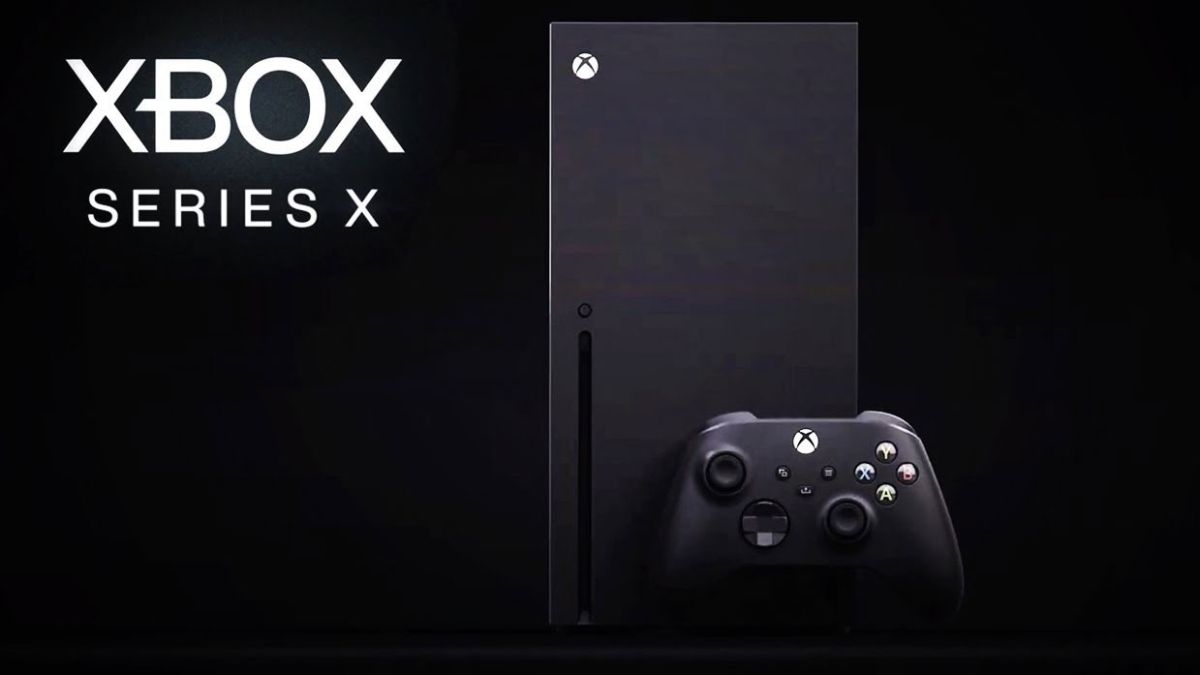 Part of the reason for this is that the PS4 and Xbox One have near photorealistic graphics and textures. There really isn’t much room to move when it comes to graphical power.

While the PS5 and Xbox Series X might not look better graphically, that doesn’t mean things, in general, won’t improve. 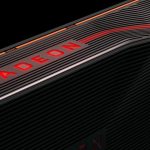 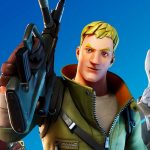 Unlock the Full Potential of Your Radeon RX 5600 XT Today