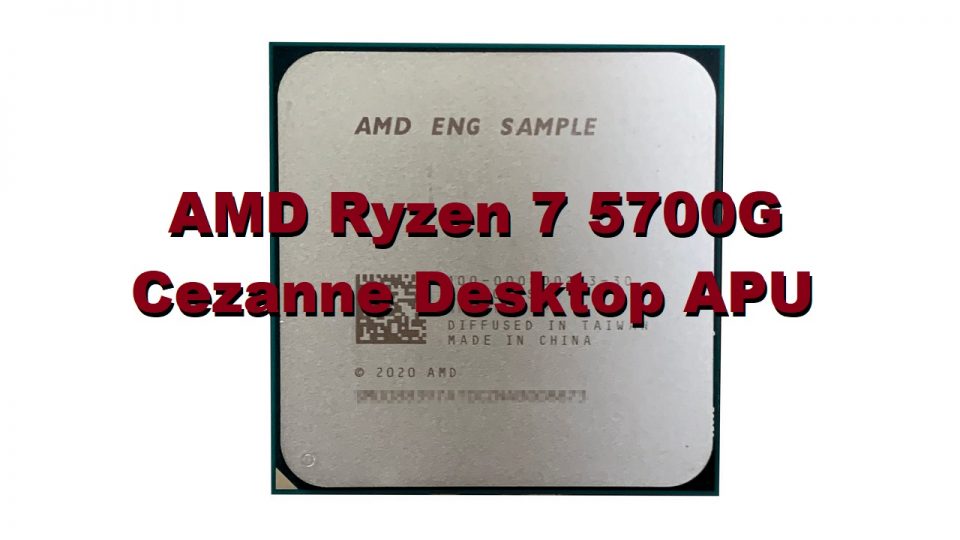 Taken from Videocardz … An engineering sample of the upcoming AM4 APU featuring Cezanne silicon has emerged on a Chinese social media platform. The processor codename 100-000000263 has already appeared in previous leaks and it was already known to be Zen3-based Cezanne silicon.

The processor features 8 cores and 16 threads with a clock speed of 4.4 GHz. This APU is based on a 7nm Zen3 core design and has so far not been tested by any leaker. According to the message posted on the social media platform, the CPU might be either Ryzen 7 5700G or 5750G. The current generation of these CPUs carried the same specifications, so naming is not that important.

The leaker tested the processor in CPU-Z benchmark and was able to score 613.6 points in single-threaded benchmark and 6292.2 points in multi-threaded workload. According to CPU-Z built-in data, the CPU is therefore 20% and 16% faster respectively compared to Ryzen 7 3700X based on Zen2 core design. 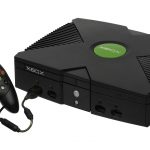 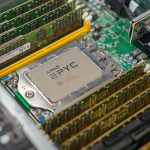