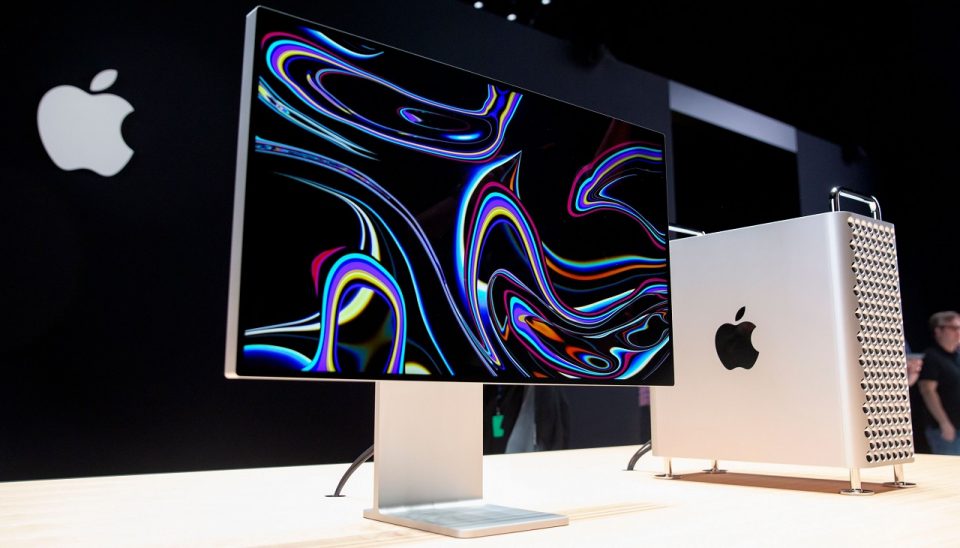 On an Apple iMac Pro?

Taken from Videocardz … AMD has recently been eager to provide samples to extreme overclockers to test their Ryzen processors. Historically speaking, AMD Ryzen CPUs were not overclocking monsters, but they tend to provide a lot of performance once fine-tunned, which usually is a very time-consuming task. 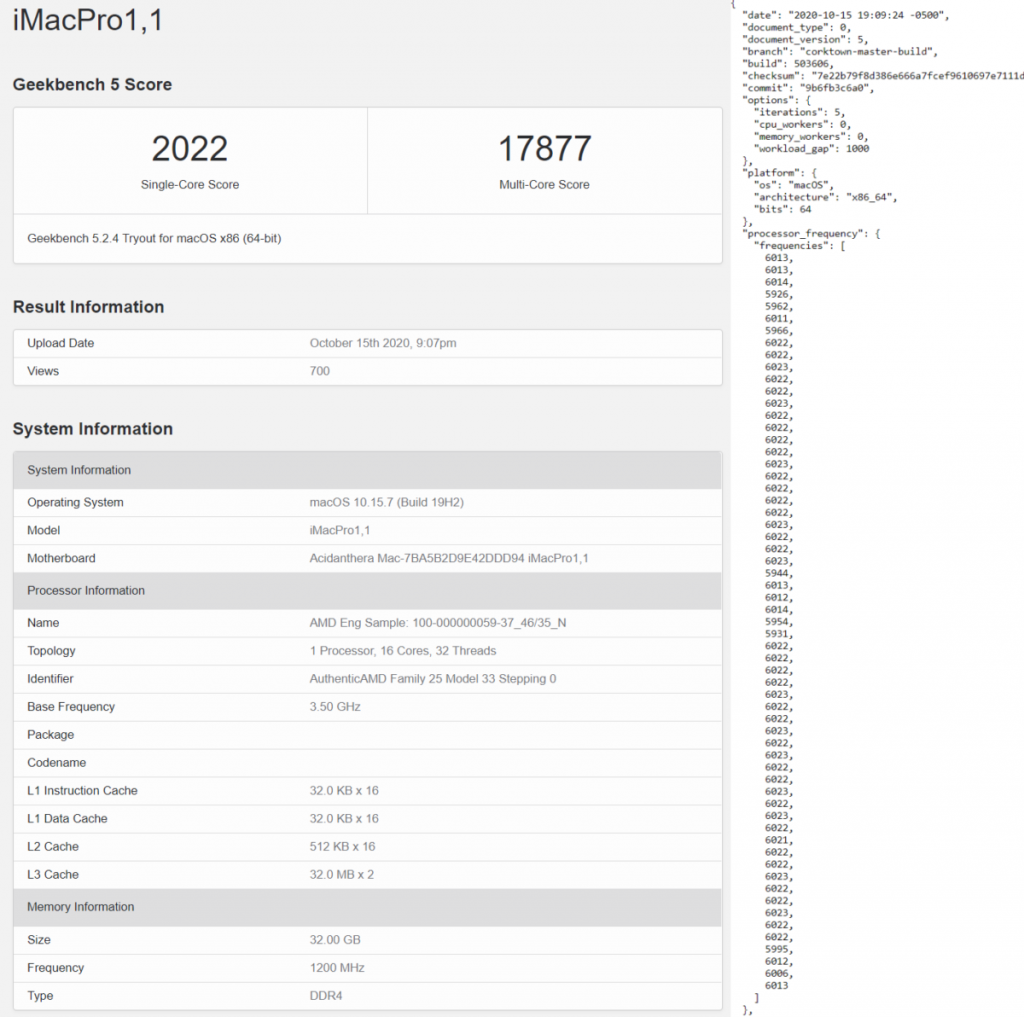 The processors appear to be overclocked to 6 GHz. At this time we are not sure if this is really overclocking or a software bug, but the data collected by the benchmark is quite clear.

In order to see the actual clock speeds of the sample used for this benchmark, one must access a .gb5 file. These files are accessible through the website. They contain a raw JSON output with all the data recorded during the test. As it shows, the CPU clock speed has been oscillating between 5.922 to 6.02 GHz (as shown in a screenshot below). 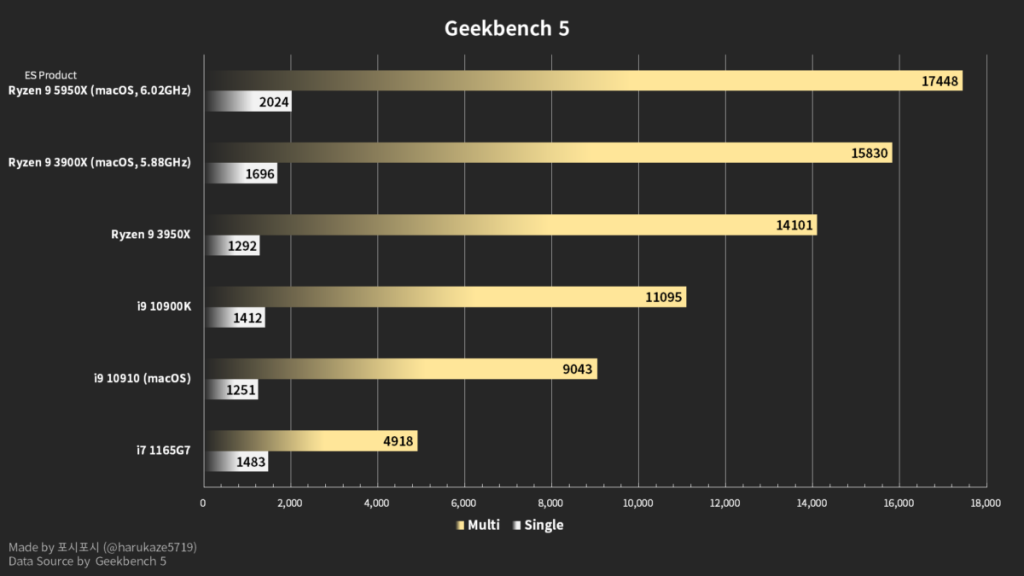 Please note that this clock speed was most likely achieved with very good cooling (possibly liquid nitrogen). It does not mean Zen3 CPUs will overclock to such frequencies for all users. 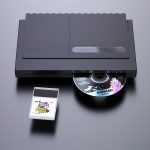